The story of a beautiful girl, who had sweet voice and could be a great singer but was seen selling watermelons at her village bazaar 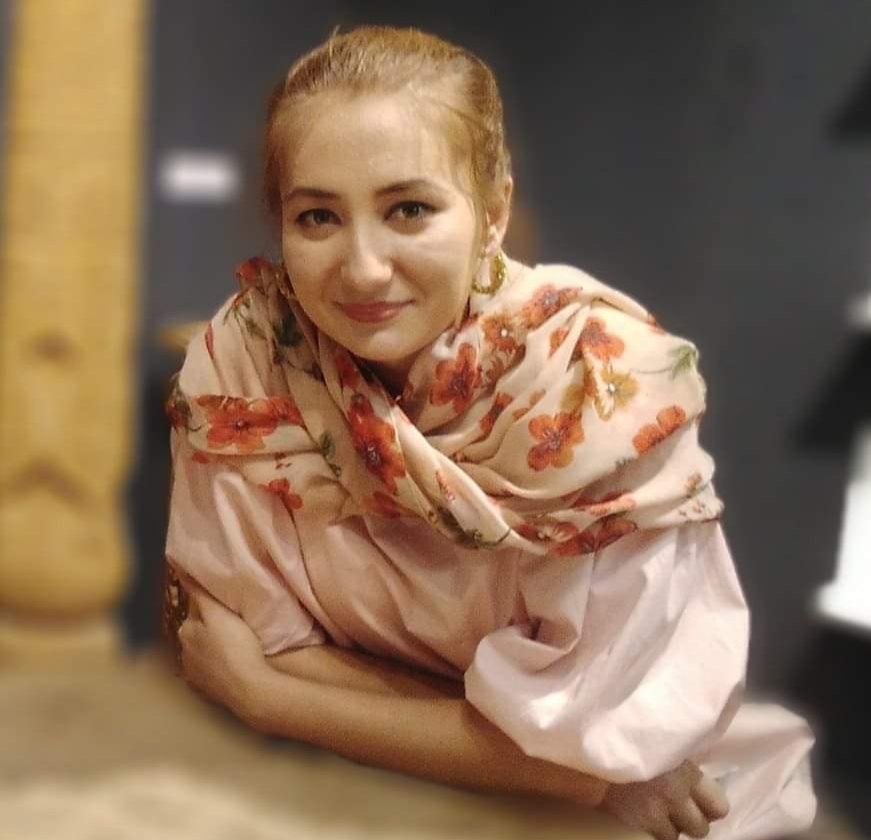 Mokhira Eshpulatova is an Uzbek writer. She was born in Khatirchi district of Navoiy region, Republic of Uzbekistan on October 25, 1995. She graduated from Navoiy Pedagogical University. By profession she is a teacher of Uzbek language and literature.

The song of summer

Thanks to air conditioner, I was able to travel comfortably from Tashkent to Navoi and beyond to my village amidst intense hot weather. The car I was in, stopped right at the bazaar’s gate.  The driver refused to take me to my house, which was a short distance away, under the pretext of the rush of people and street-vendors. I thanked him and said goodbye in a gentle way, although I was unhappy.  The bazaar would be open in our village every Wednesday, and I forgot about that. Suddenly, the bazaar’s noise reminded me of many things. As I walked through the crowd trying not to push anyone, I heard a very familiar, resonant, slightly nervous voice. I turned around: the owner of the voice was a girl who was selling melons and watermelons on a tractor trolley; dressed simply, her face was covered with a white veil she was very active. I stood rooted to the spot. Is it she?  I wanted to see her eyes. But she paid no attention to me; she was busy with her work. She was tied up with selling watermelons, still praising them enthusiastically… Is it her?  Maybe!  After all, she was the daughter of a shepherd, her father had a large plot of land, and she was used to do both men’s and women’s work.  At that moment, I was convinced that she was that girl. I never forgot her voice. I might forget her freckled face, which was tanned by the sun and peeled in the wind like autumn melons, her blond, fluffy, grass- like-dry hair, but I couldn’t forget her voice. It’s like a sweet dream. You can’t tell exactly what you saw in the morning, you can’t remember what happened, but the pleasant sensations have not left your body yet. I don’t know why I can’t forget her, but when I think of my childhood, the first thing which comes to my mind is her voice. Summer, intense hot weather, vineyard and flock of sheep and… Zarnigor.

Our lands were so close that no one worried about the boundaries… I don’t know exactly how I felt about her. Even now, in a crowded marketplace, I can’t describe how I feel as I look at her without blinking. She was a mystery to me. The mystery was that he had a loud and lively voice that was not suitable for a small body. At the same time, it was the sweetest, the most charming voice I’ve ever heard in my life, as long as I can express, it was a calming voice just like Alla. Alla is a song sang in the same tone which lulls to sleep. It is the first song of mankind. My first song was sung very well before Zarnigor did. Zarnigor, on the other hand, was the first to awaken my delicate feelings, which I had hidden from everyone. She would sing very beautifully. I still can’t believe it: How a shepherd girl like her who didn’t know what a music school was and hadn’t any singer among her ancestors can be so talented? I would set my sheep to the place where she was – just to hear her songs. I would try not to interrupt or disturb her during the song. Because she just sang in open air, in the middle of nowhere. At that time, her songs were mixed with the roar of winds and the high and low voices of the sheep, and literally, it gave me a special feeling. There was nothing left in the world for me but these voices. Even now, my ears deny everything except her voice, but now the songs of life and living were coming out from her tongue and lips in a different tone.

I don’t know how long I stayed there. For a moment, I was standing in front of Zarnigor, still staring at her. Now, many of the customers left, so she turned her attention to me:

“Shall I give you a watermelon or a melon, brother? You can pay cheaper price. Do you want one watermelon or more?” She told the words which she had been telling to the customers over and over again without changing a word. She was much taller than me, just like a theater actress or an artist standing taller than her audience.

I thought: “How well she would fit in the scenes.”  After all, if people heard her songs, they wouldn’t consider the modern singers as talented ones.  I’ve heard a lot of songs, I’ve been to live concerts of the most famous singers, but none of them could surprise me. After all, I was one of the few people who listened to the original songs in Zarnigor’s magic voice.  Zarnigor ignored me and continued her work.

I watched her move and heard people arguing over the price of a watermelon for a thousand sums, and I would be humiliated to see her happy as she sold for the price she said, and sad if she agreed to the price the buyer asked for. I don’t know exactly why I had such feelings – because of her who was wasting her precious youth for the job which wasn’t suitable for her, or because of myself for wasting it for the study which I’m not interested in at all. My thought faded away by her loud voice of calling customers:

“Come on. Get the sweetest and cheapest watermelons!” 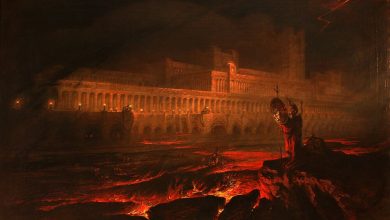 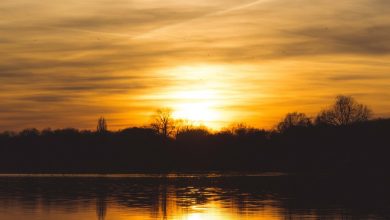 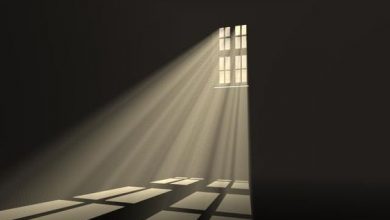 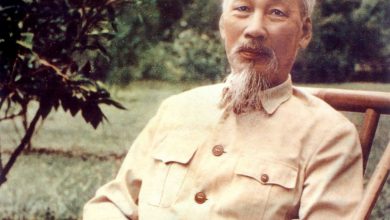