Heero was born in Chuhar Jamali town of Thatta District Sindh on January 6, 1935

Ulhasnagar, India: Shri Heero Tikamdas Shewkani, an acclaimed Sindhi writer and critic, breathed his last on Friday July 30, 2021 in Ulhasnagar at the age of 86 years.

Shri Heero Shewkani was born on 6th January 1935 in Chuhar Jamali town of Thatta district of Sindh from where he, along with his parents, had migrated to Kutch Gujarat as a result of partition and settled in Adipur where his residence was located in Maleer area.

Apart from being a short story writer, he was a prominent critic in Sindhi language. One book of short stories and three books of literary criticism were to his credit. His major contribution was Sindhi ‘Adab Ji Tarikh’, a translation in Sindhi of the monumental work History of Sindhi Literature in English by Principal L.H. Ajwani, commissioned by the Central Sahitya Akademi, Ministry of HRD government of India.

He had spent four decades in teaching profession. He reached the highest post of Principal in R.K. Talreja College, Ulhasnagar, from where he retired.

He had received two prestigious awards, one Sahitya Akademi Translation Prize, on his translation work and the other from the Gujarat Sindhi Sahitya Academy for his total contribution to Sindhi literature.

Heero Shewkani, who did B.A. (Hons.) and M.A. (Hindi), has following books to his credit: 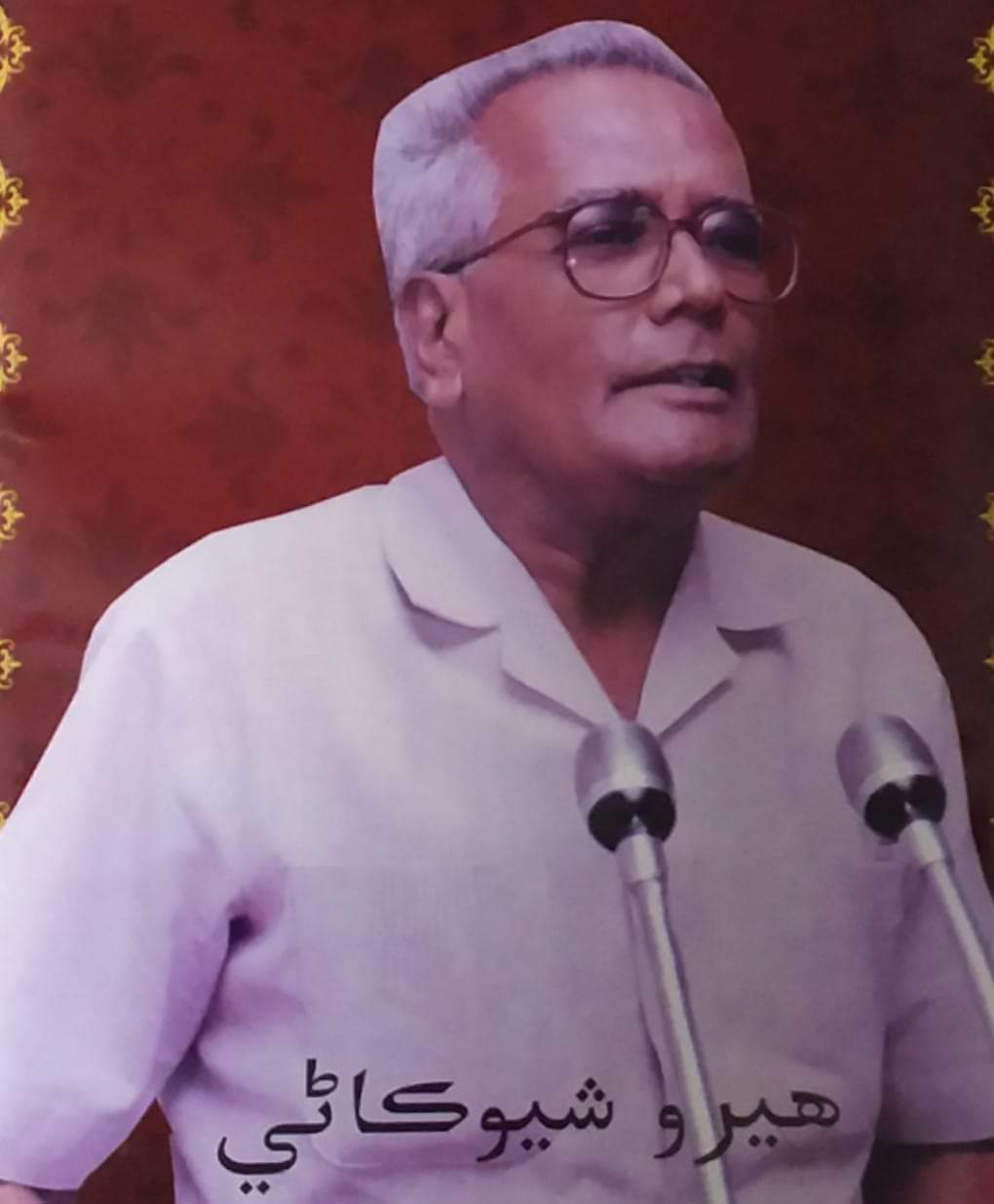 Dr. Nandlal Tolani - One of the most extraordinary people

The song of summer – A Short Story from Uzbekistan 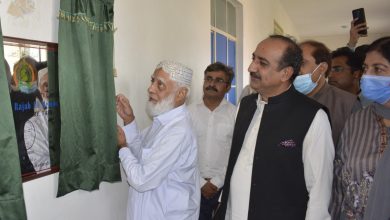 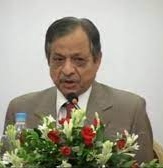 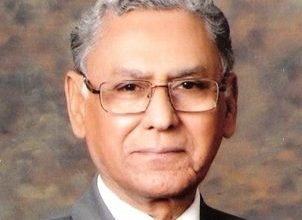 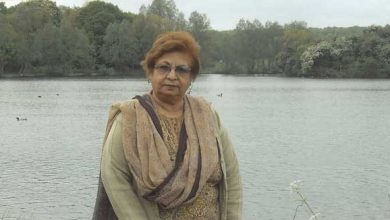