It’s their fault that they only dream of the sky

Without taking her roots into the ground

The dream of seeping souls in a language! 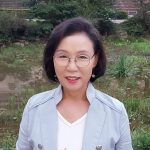 Born in 1955 in Republic of Korea, Sungrye Han is a Poet, Translator (Japanese-Korean) and adjunct Professor. She majored in Japanese Language and Japanese Literature at Sejong University, Korea, and earned her MA in Japanese Studies from Sejong University’s Graduate School of Policy Science. Her works have earned her the Newcomer Award of Poem and Consciousness, Korea’s the Heonanseolheon Literature Award and Japan’s Sitosozo Award.

– The Beauty in a Laboratory

– The Sky in the Yellowish Red Korean Skirt

– Drama of the Light (in Japanese)

– The Formation of the Ancient Nation in Japan and Japanese, oldest anthology Manyo-shu and so on.

Sungrye’s poems express Korean tradition, life and death, sadness, pain and anguish in surrealism, modernism and avant-garde forms. She translated many Japanese literary works into Korean and many Korean literary works into Japanese. These include more than 200 volumes, for example, poems, novels, essays, poem anthologies, books for children, humanity books, self-enlightenment books and scientific books. In particular, she translated many poems and book of poetry between Korea and Japan. In particular, she translated many poems and Poetry books between Korea and Japan.

Korean textbooks used in Korean high schools contain several translations of her for educational purposes. She has translated and introduced Korean and Japanese poems in literary magazines between the two countries since 1990.

She is now an adjunct Professor at Sejong Cyber University in Seoul, South Korea.

Here we’ve one of her remarkable poems:

Dream is the word of my own error

Dream is the word of my own error

In the backyard of an fallen dynasty

Seem clearer in their wretchedness,

The place I have never been

Is always full of primitive colors

From the memory of a kaleidoscope

The reason why the baobab put her root

On her heads with her branches

Is that she dreams all day and all night

It’s because they reach their cells of dream

It’s their fault that they only dream of the sky

Without taking her roots into the ground

The dream of seeping souls in a language!

Though I only lost his shadow

His whole life always unfolds in! 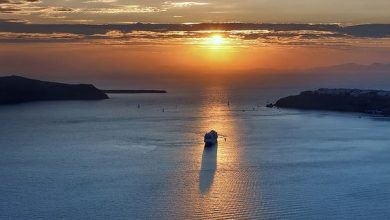 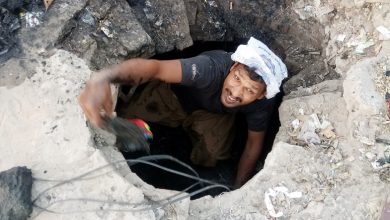