The historic fort Ranikot, a national heritage, also known as the Great Wall of Sindh, located in Khirthar Mountain Range in Jamshoro District, has severely been damaged by land-sliding and hill torrents during recent torrential monsoon rains. 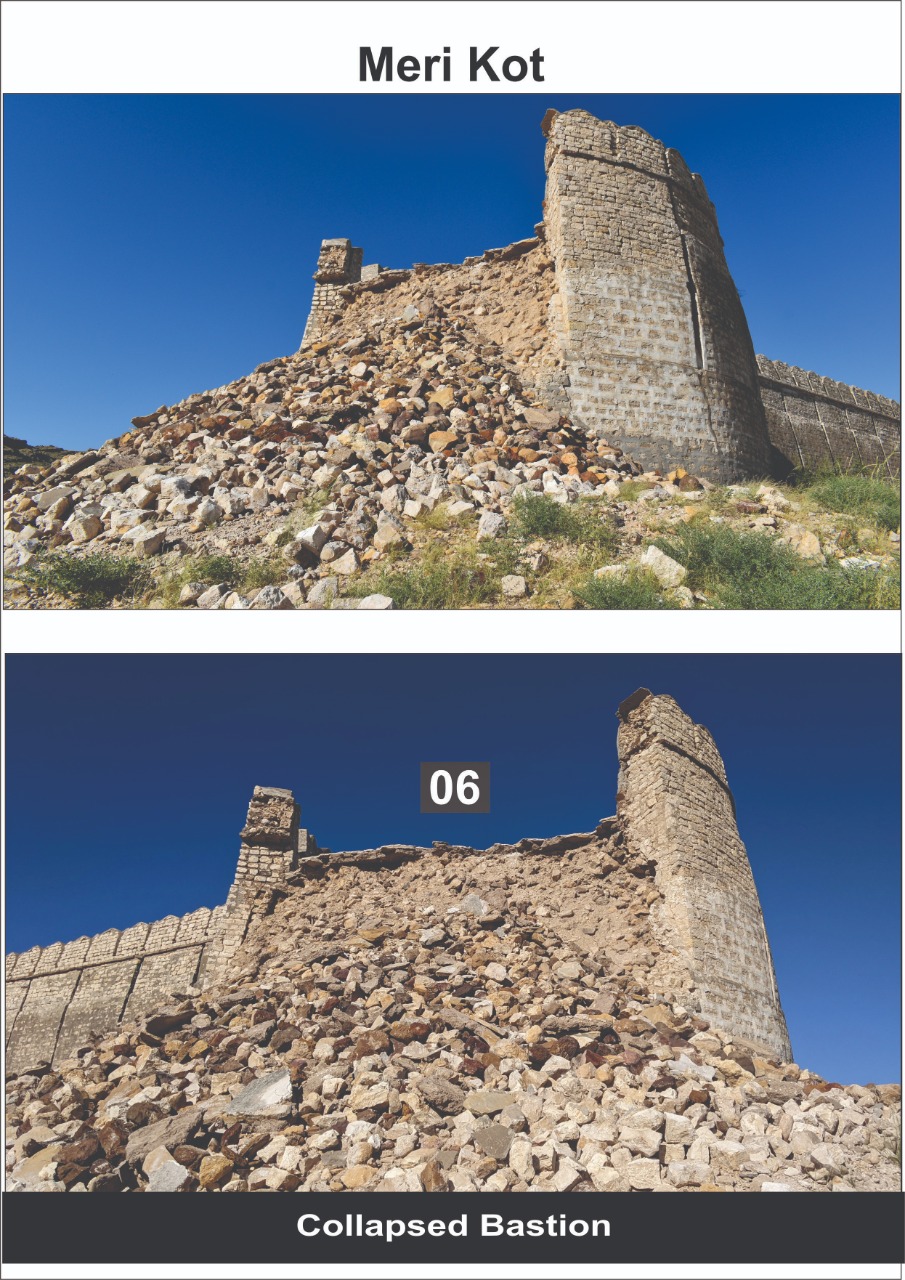 The walls of the fort had collapsed and cracks developed at several places due to hill torrents as well as accumulation of rainwater, which couldn’t be drained out owing to faulty drainage system.

Abdul Hameed Akhund, Secretary of Endowment Fund Trust (EFT), presented a detailed report about the damages caused to the fort during a meeting with Sindh Chief Minister Syed Murad Ali Shah on Thursday. He also briefed him about the restoration work done so far by the EFT. 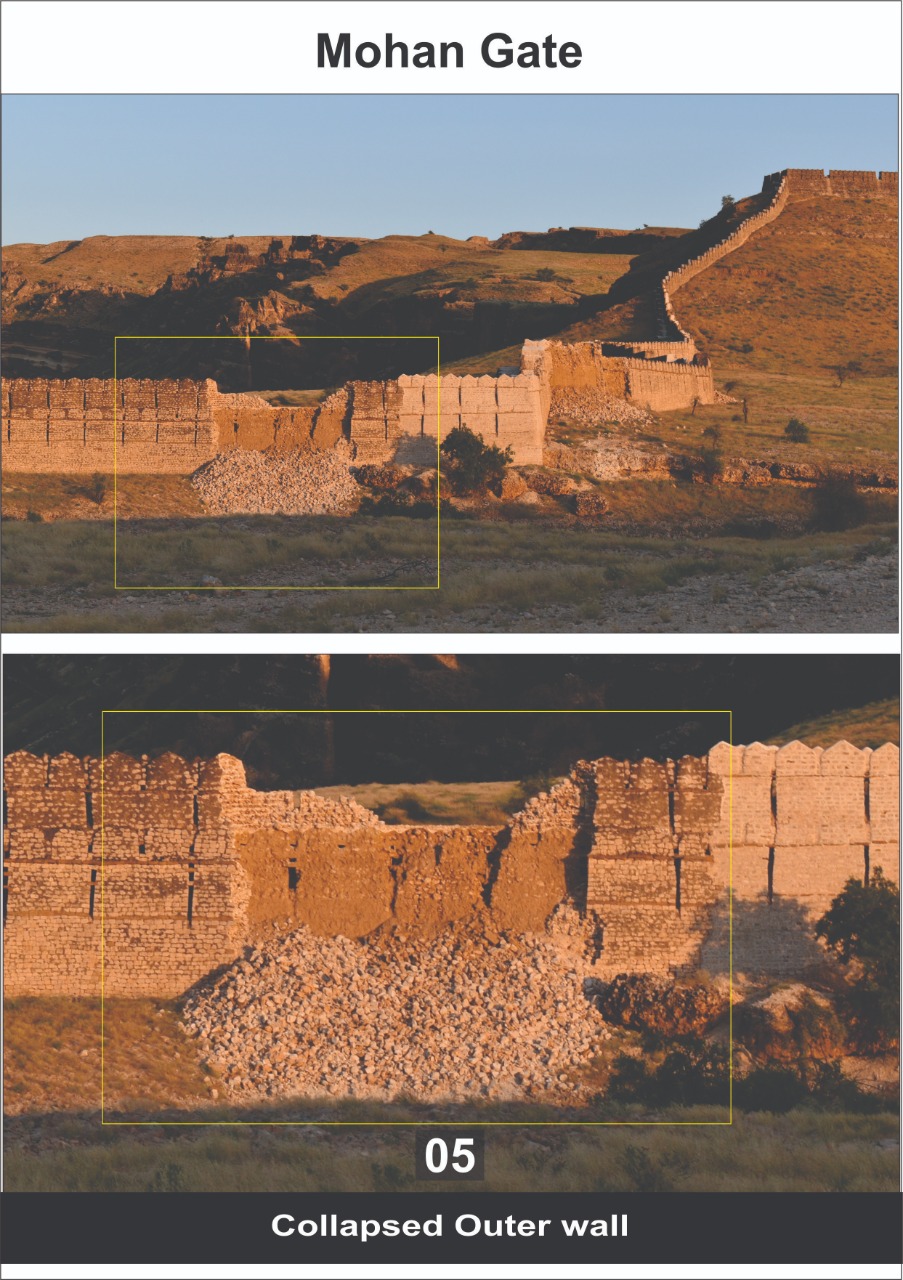 Akhund informed the Chief Minister that some of the old parts of the Ranikot have been rehabilitated. “The walls, which the EFT had rehabilitated earlier, also sustained the damages by land-sliding during the rains,” he said, adding that the cause of damages was substandard system of drainage. 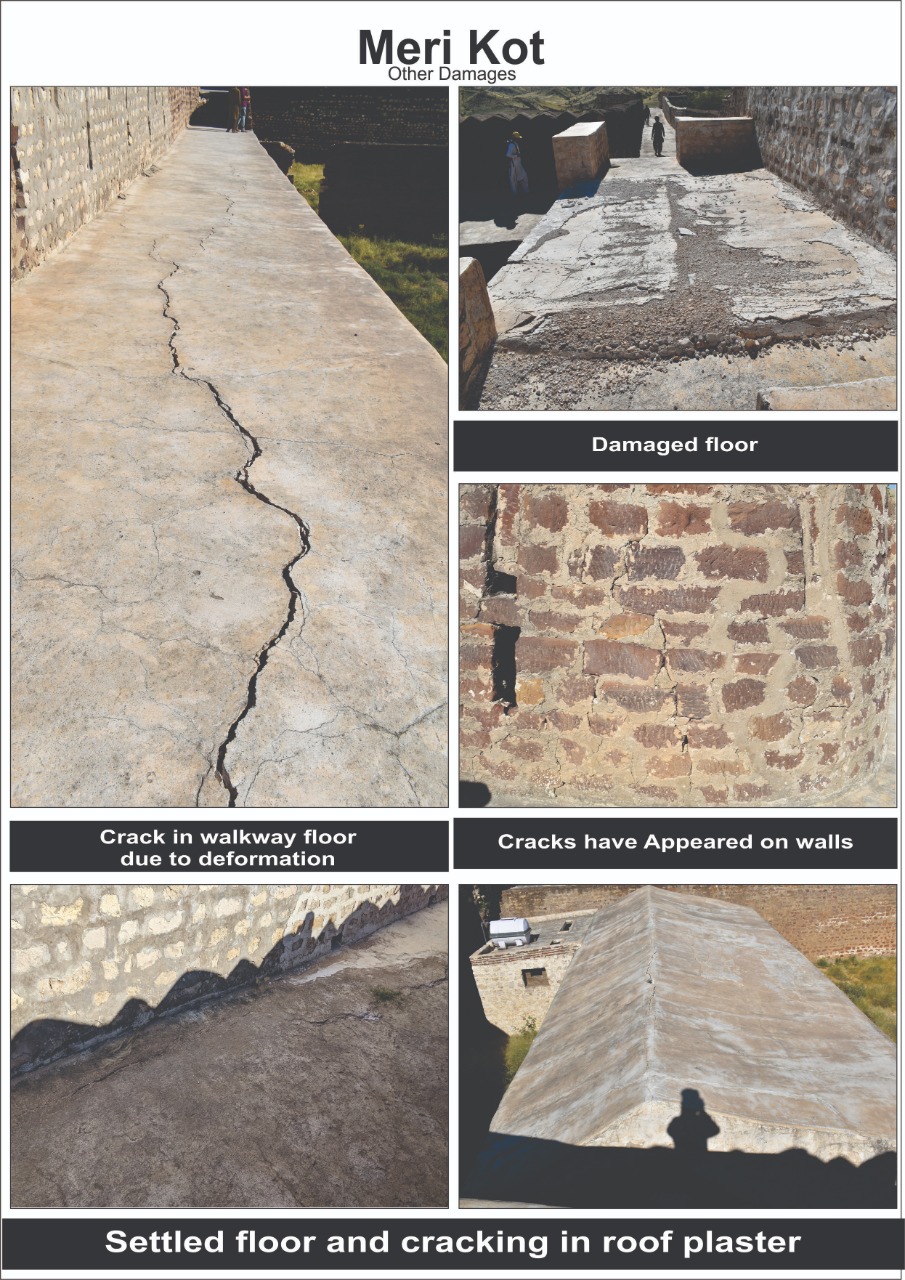 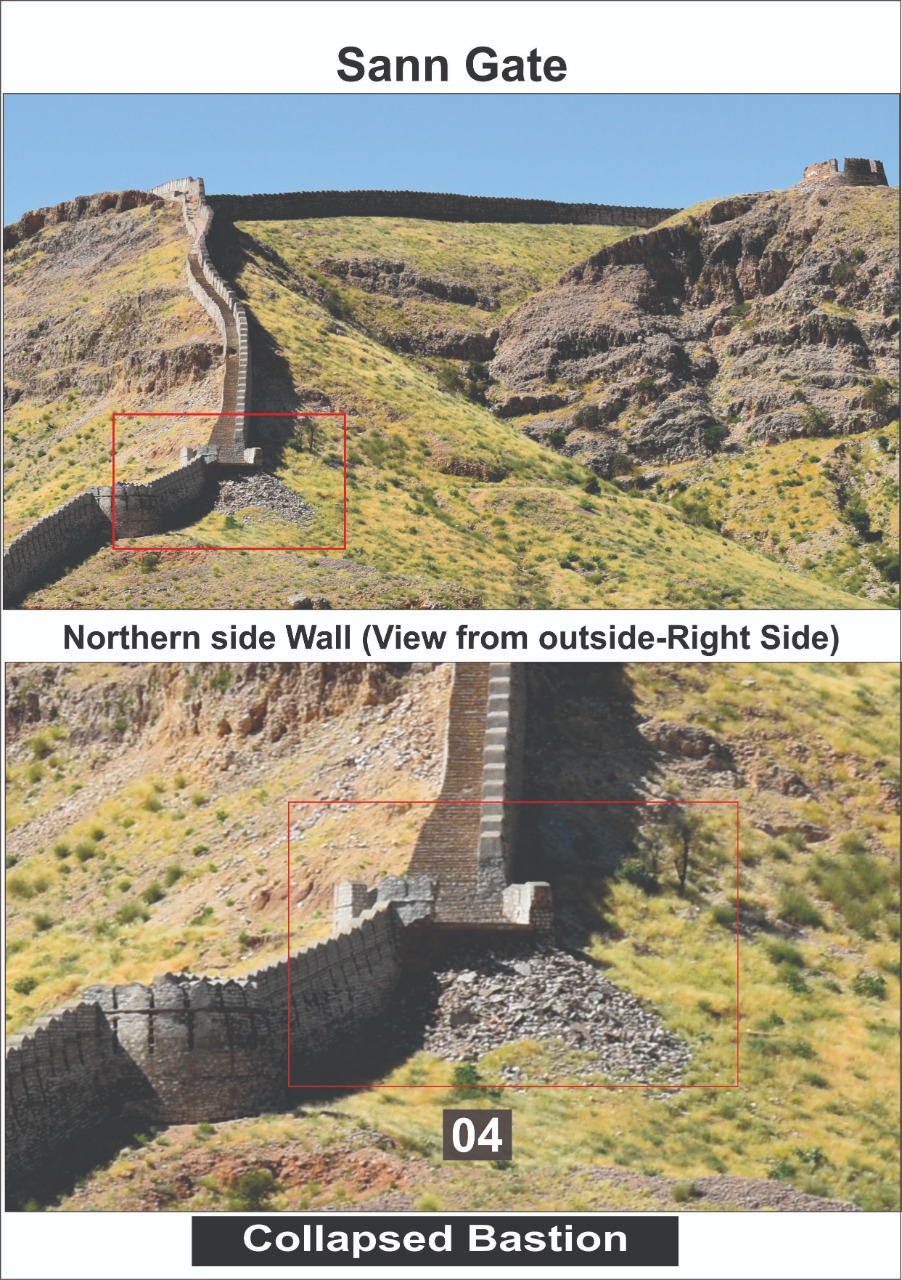 According to EFT official, the historic Ranikot fort faces threat as its foundations are not so deep.

Chief Minister Murad Shah directed the EFT official for launching forthwith rehabilitation work so that the national heritage could be saved from further damage. “Every possible measures should be taken in this regard.” 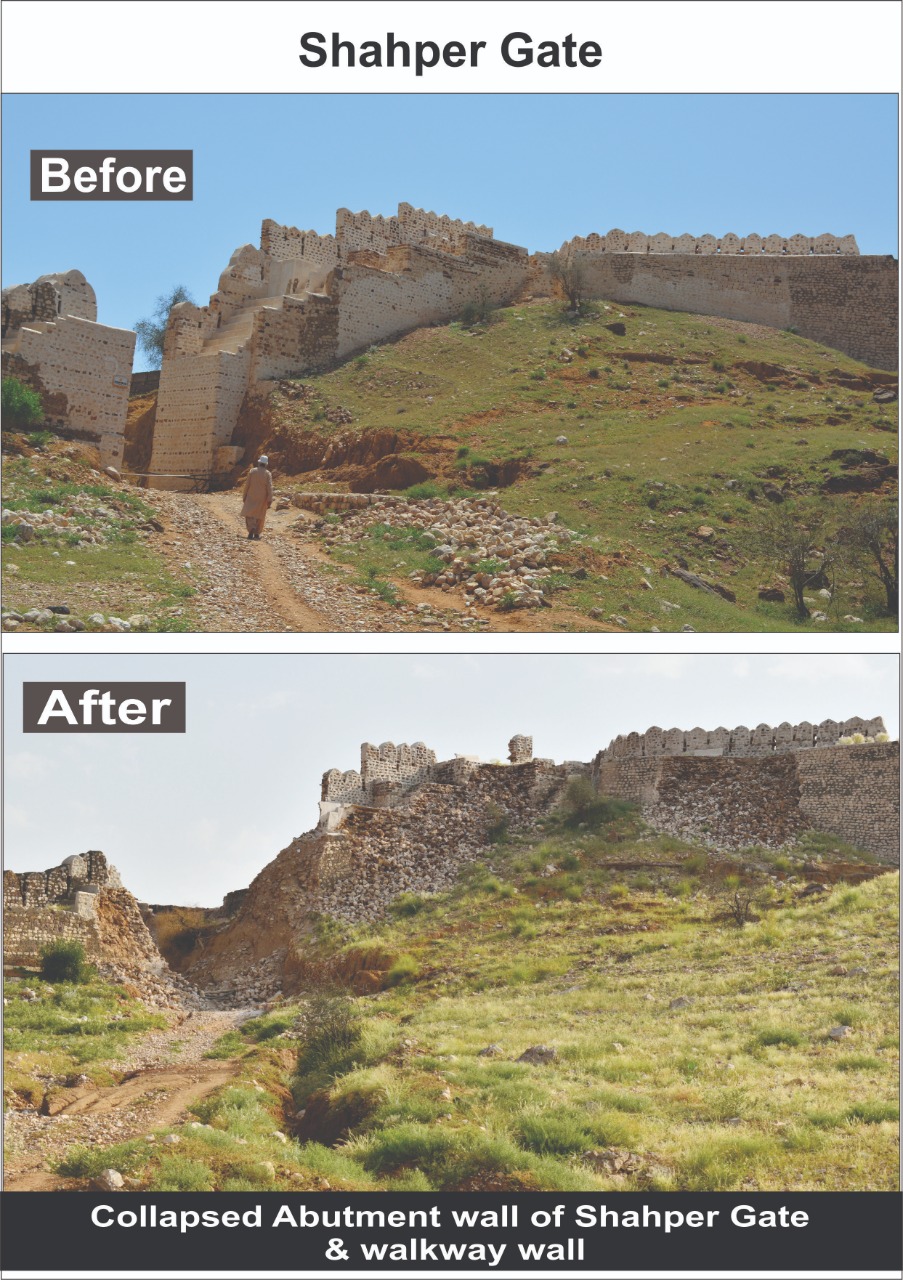 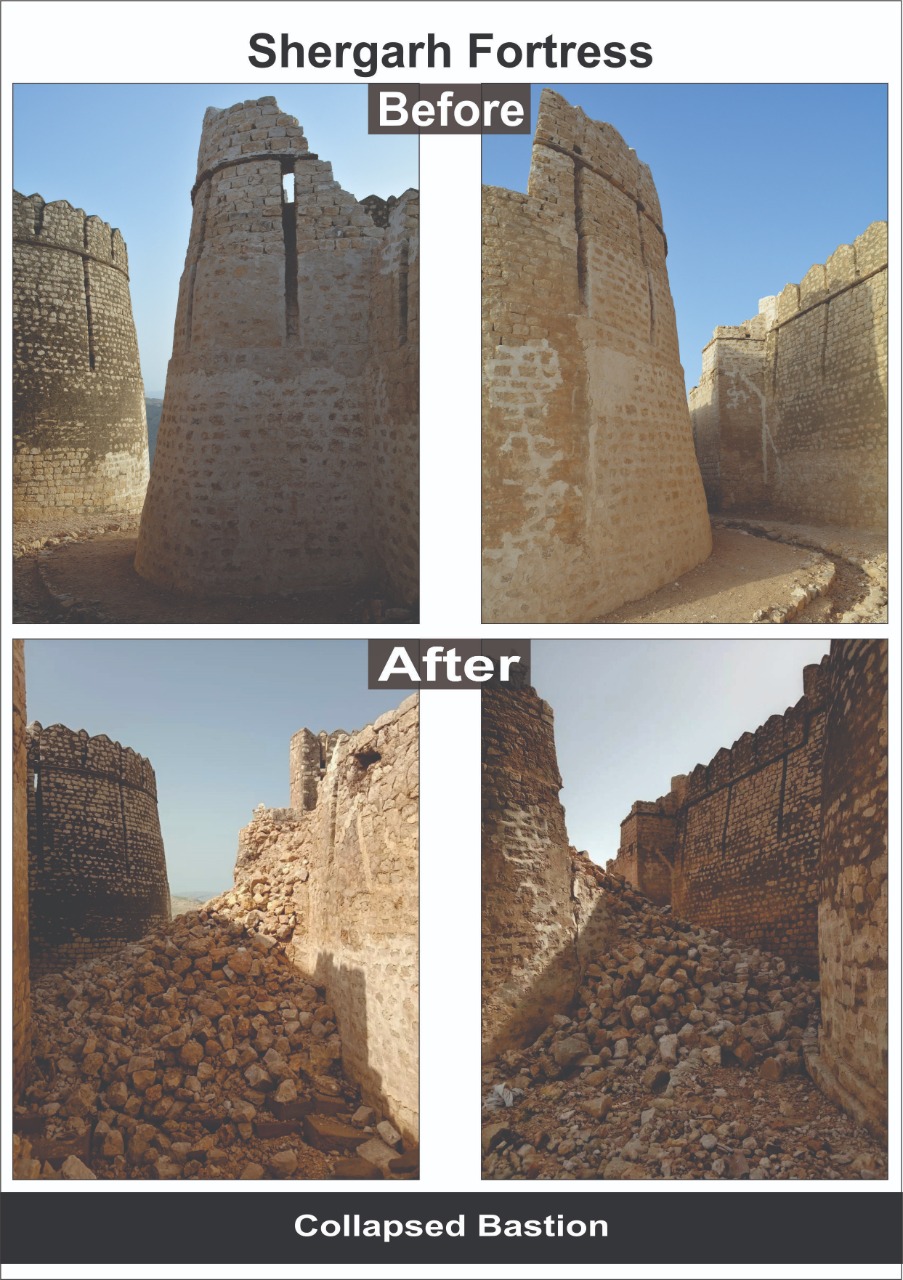 Abdul Hameed Akhund informed the Chief Minister EFT is organizing Disaster Management Conference in Karachi on October 29, to be attended by a number of heritage experts. 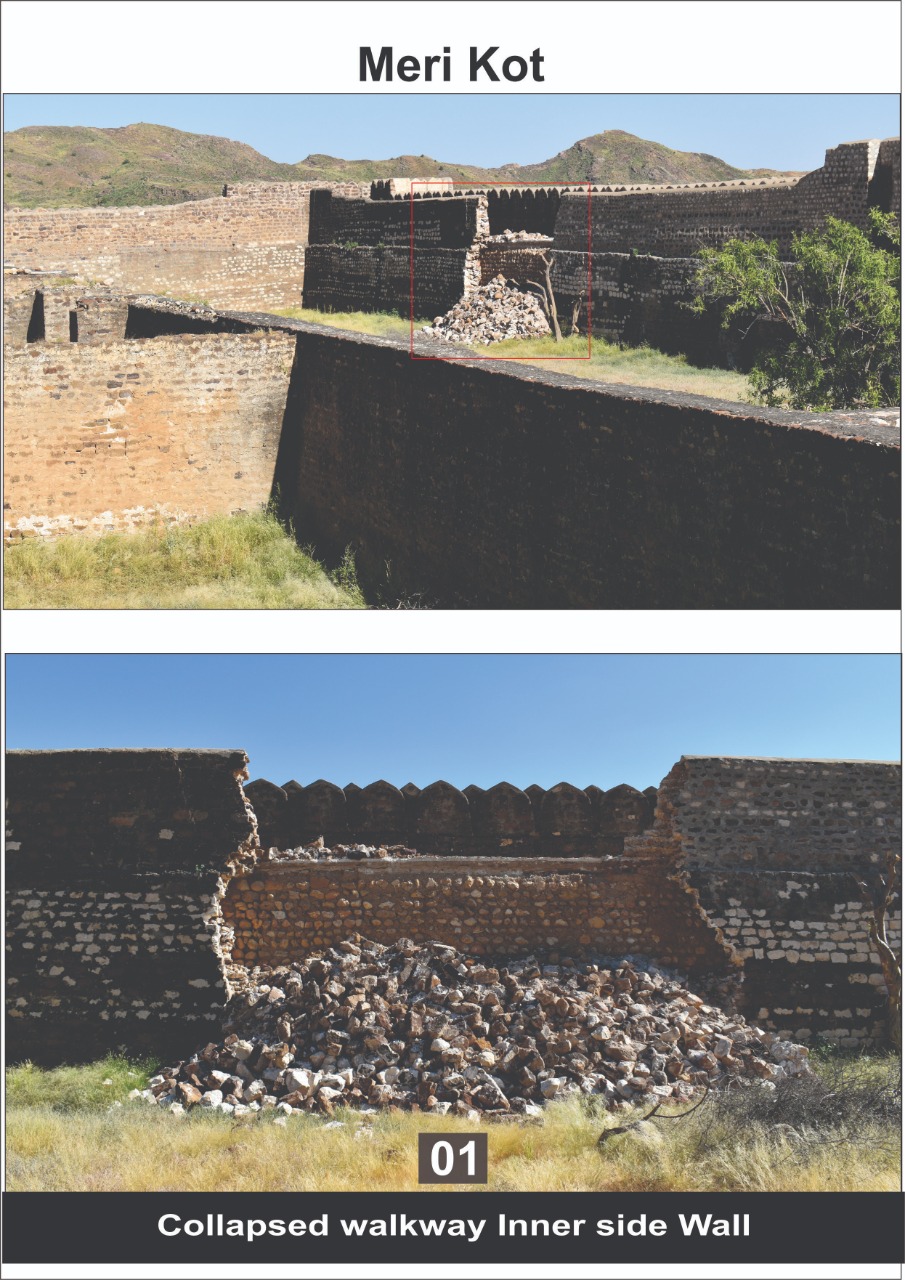 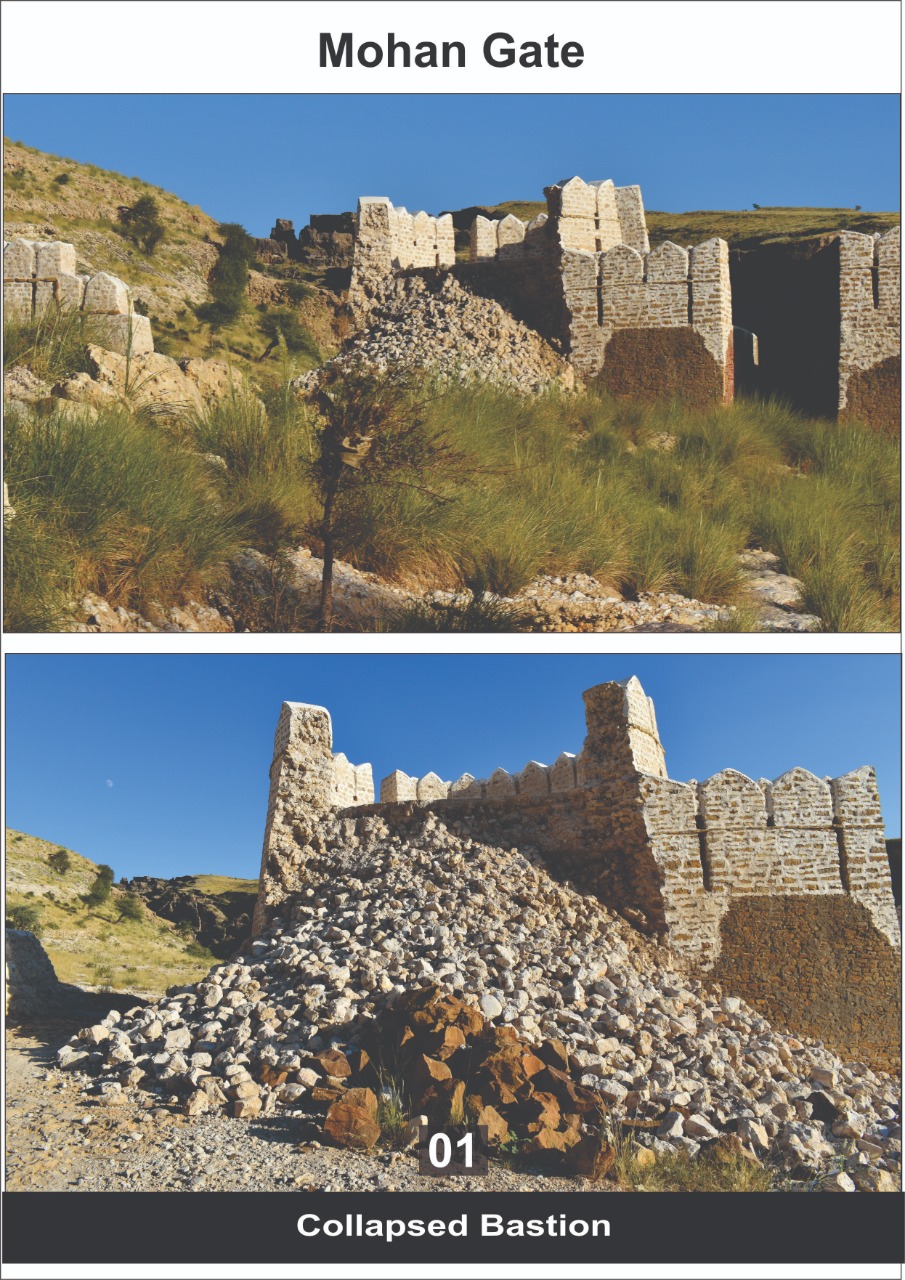 Murad Shah directed the EFT official to conduct a detailed survey of damages caused to Ranikot and the report should be made public. “Moreover, a Disaster Management Cell should be created especially for the heritage sites. All the stakeholders should be made part of such Cell,” Chief Minister directed. 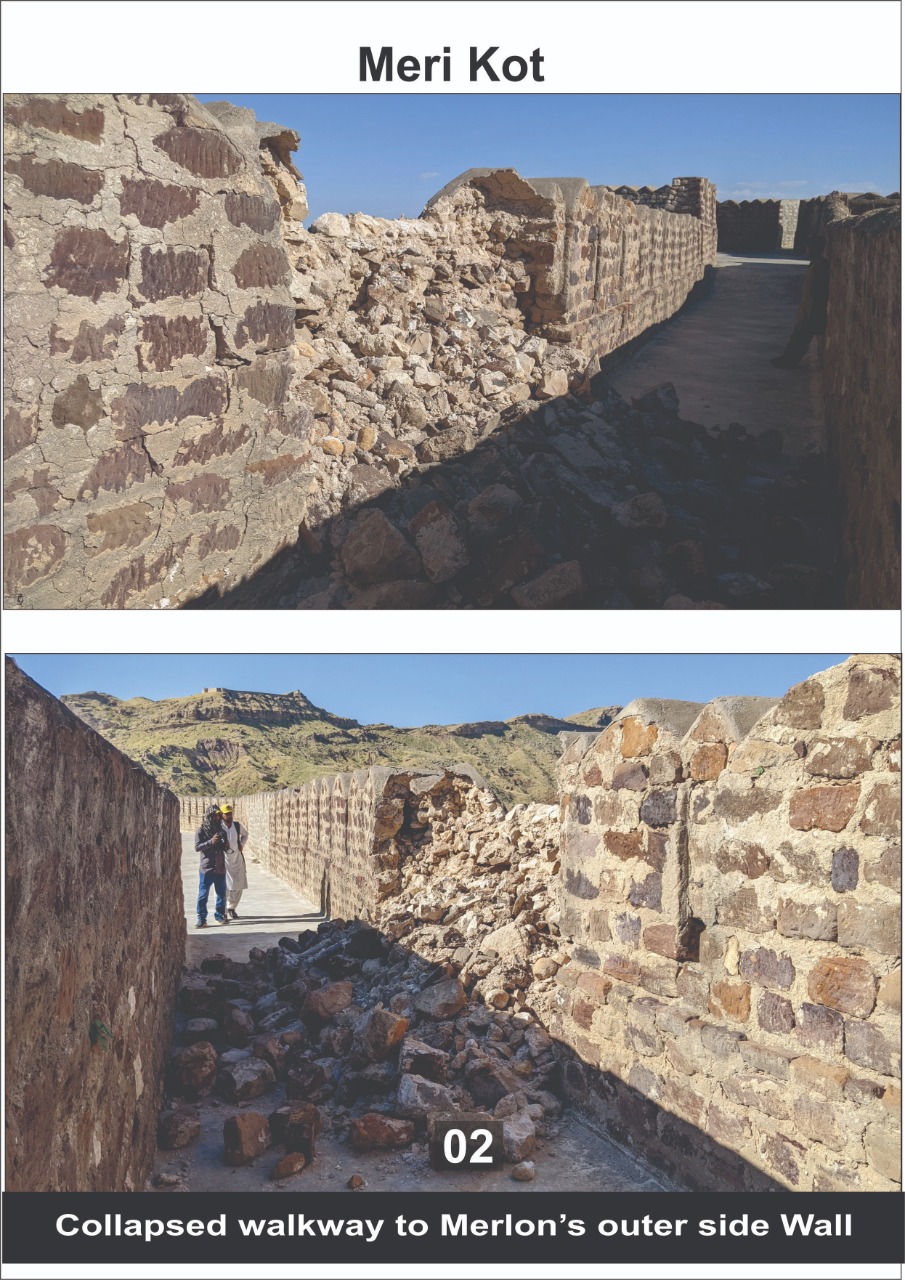 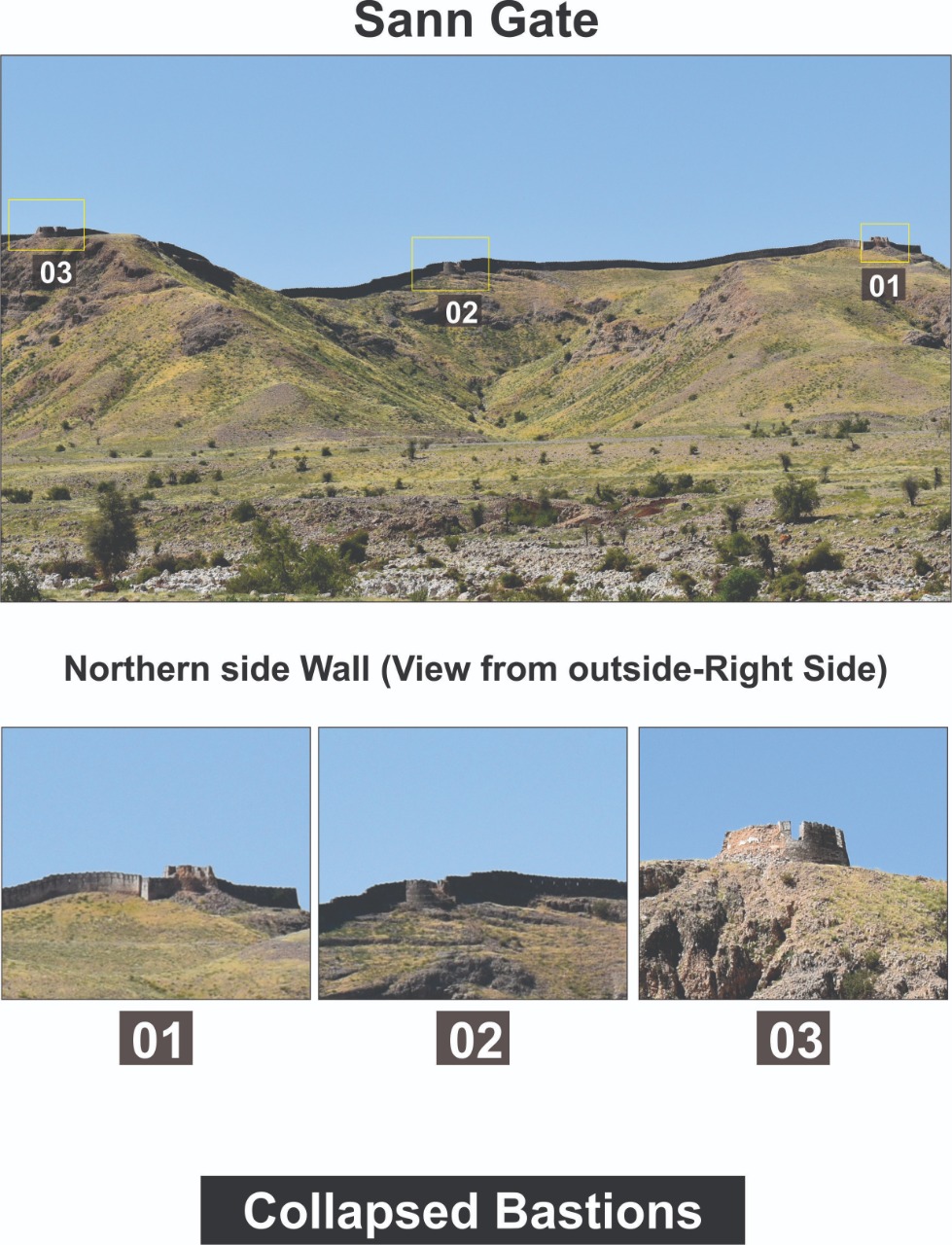 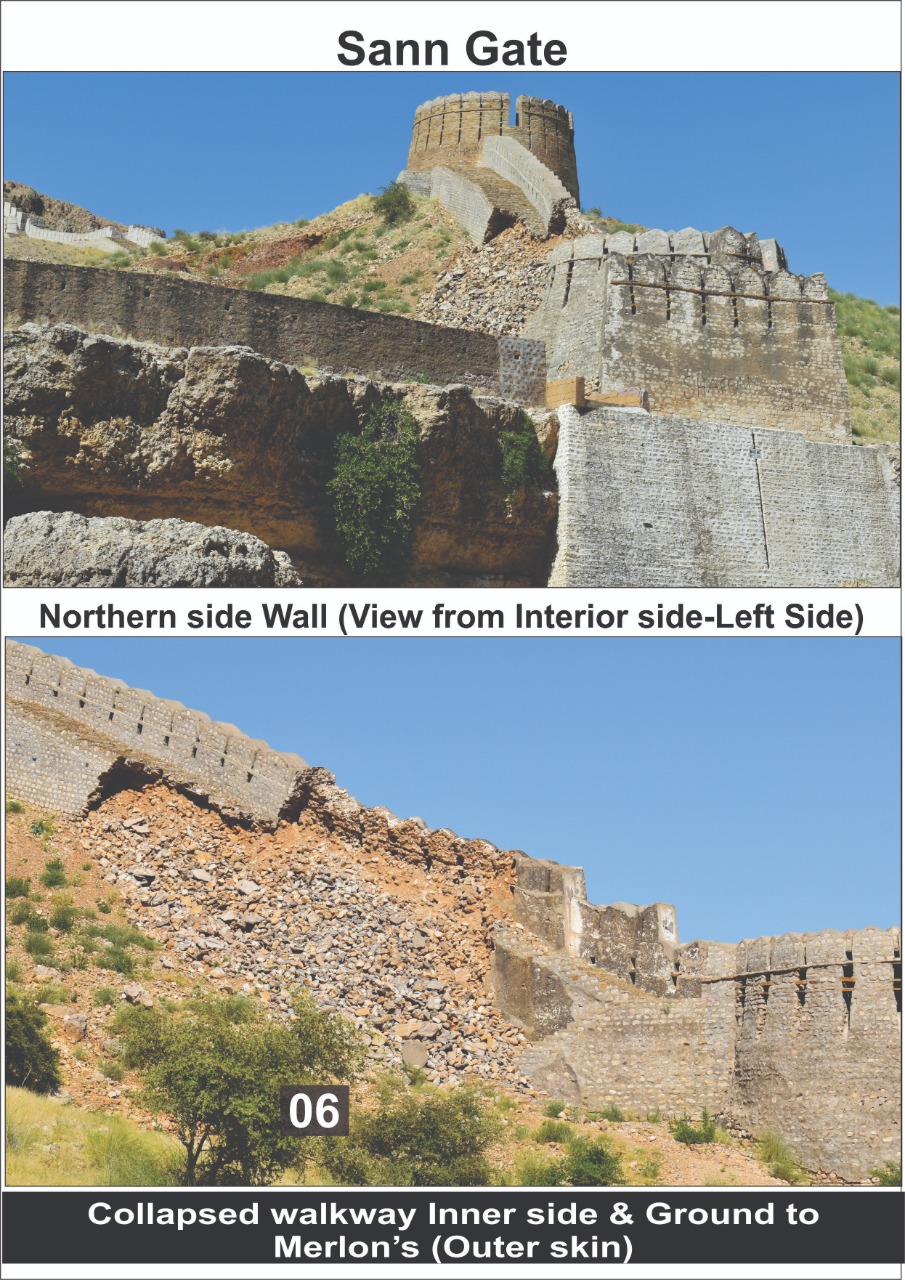 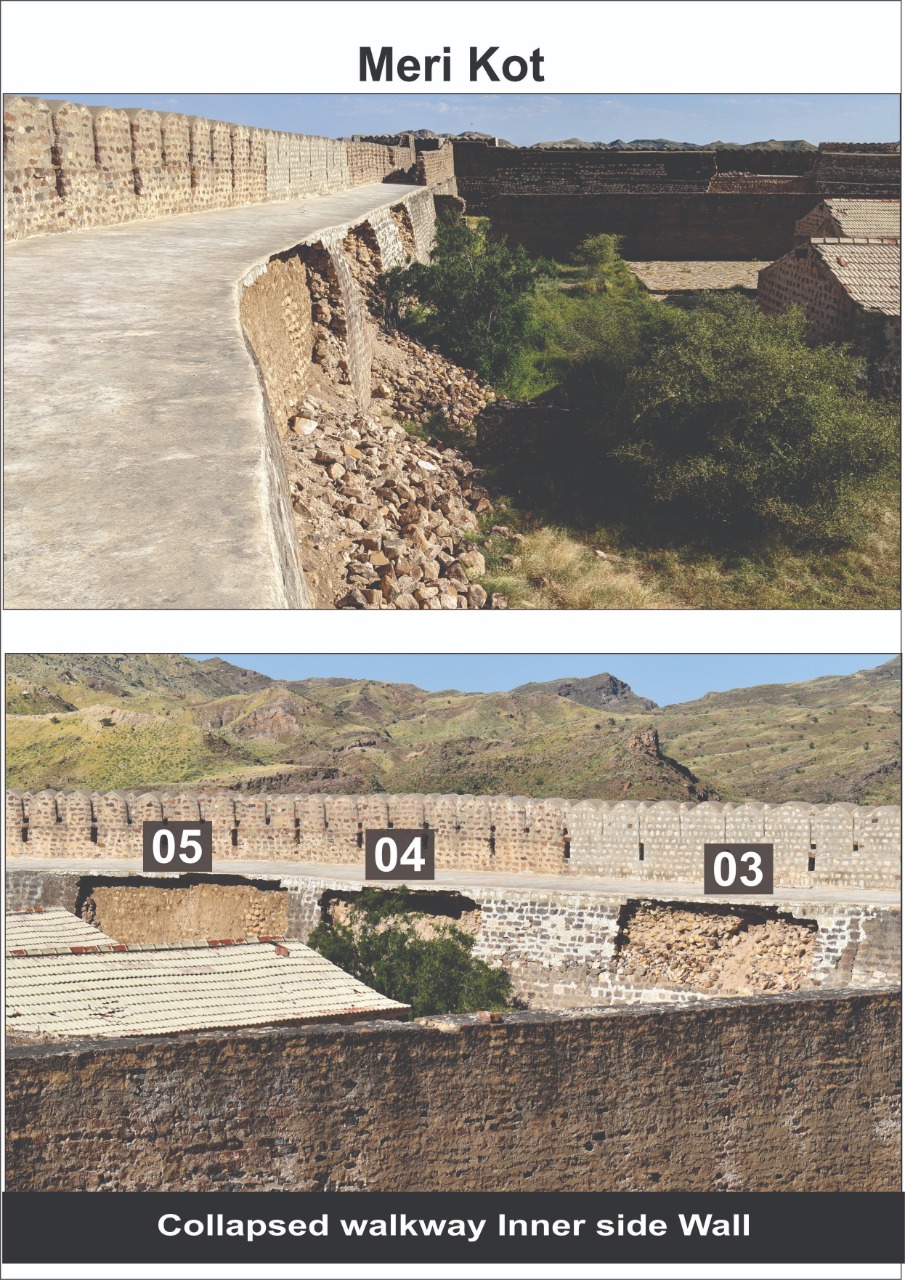 I WHO LIVE THOUGH I HAVE DIED