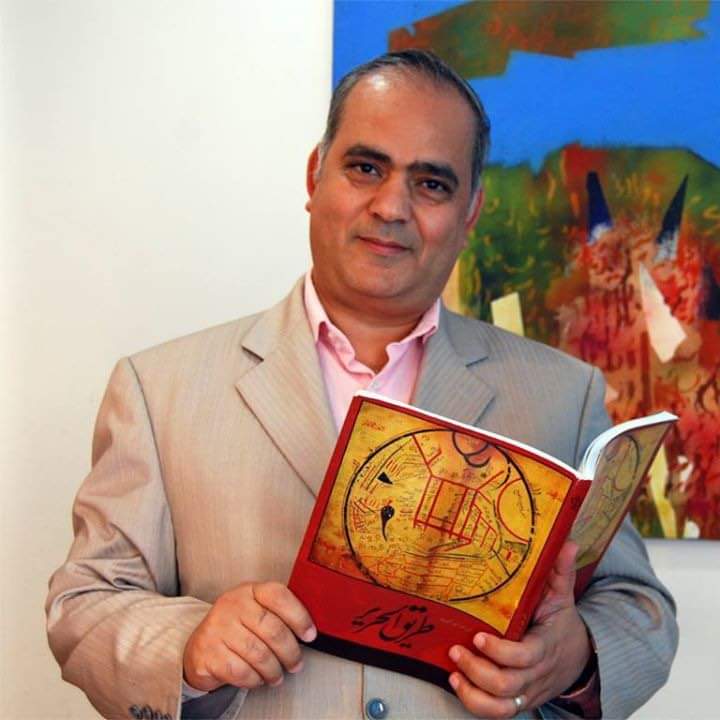 Bibliotheca Alexandrina has released the ‘Silk Road Encyclopedia’ of the researcher Ashraf Aboul-Yazid, which includes hundreds of colored images, and definitions of the sites on the Silk Road.

Egypt witnessed a boom in the Mamluk era in the manufacture and trade of silk, which had many centers in Egypt, perhaps the most prominent were Fuwwah (in Arabic:فوه‎) and Metoubes (in Arabic:مطوبس) in Kafr El-Sheikh governorate ,the Center of Manzala in Damietta governorate.

Egypt was one of the most important international stations for export of silk from China, India passing by Egypt, which also produced its own, to reach Europe in the Middle Ages.

The pictorial encyclopedia is in Arabic, in 220 pages, divided into three sections.

In the first section “Cities and Landmarks on the Silk road” the writer includes 374 cities reached or passed through the Silk Road. They are organized in the Arabic alphabetical order.

The second section identifies “Literature and the Arts on the Silk road” famous on the Silk Road. The author has collected some of the most famous compositions classified by travelers on the Silk Road, in the fields of religion, literature, geography and history. For arts, they were not limited to the common ones, but they included the arts of daily life, such as food arts.

The author dedicated the third and last section for “kingdoms and famous personalities on the Silk road” during nearly 16 centuries. The author says: “If I’ve tried to present kingdoms inclusively, it has been difficult to do the same with famous personalities, but I presented names that may have been mentioned in body texts describing cities, explanations of Arts and glossaries of literature.”

In the introduction to the encyclopedia the author said that the notion of “Silk Road” is a collective term for lines of caravans to and from China in the Far East, passing through the Asian continent to the west, all the way to the heart of Europe. 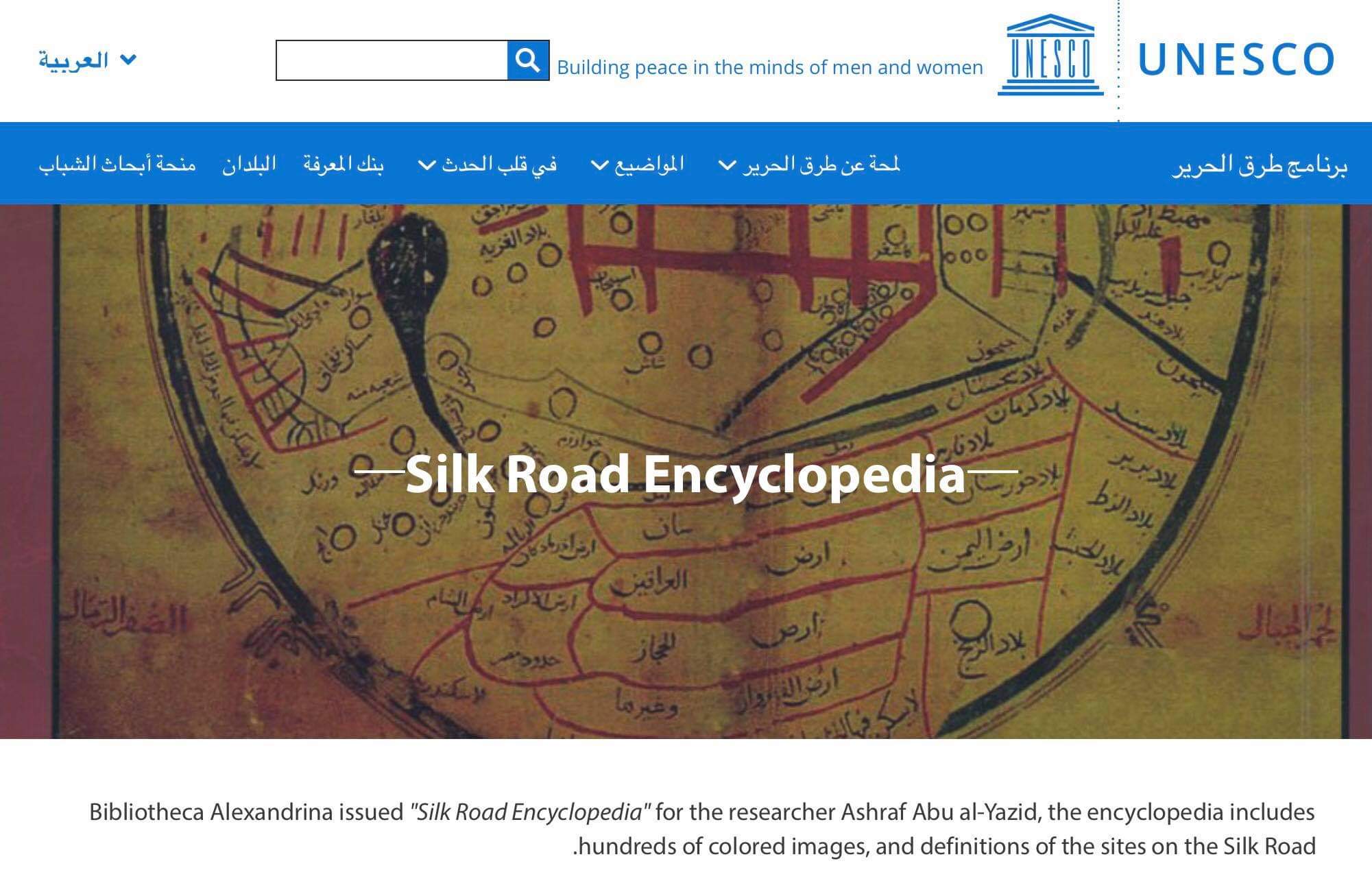 He adds: “the days that I have been through in the cities of Silk Roads, whether in China, Uzbekistan, India, and other countries, revived in me an idea which I think was linked with ​​ history only. It was mostly thought that Silk Road relates to the past; but by searching in their texts, reading about their arts, and moving between their cities, I wanted to prove that these roads did not die. I saw this road in Samarkand and Bukhara and lived in it Kashgar and Opal.”

Author explains that he thought that the Silk Road passes through twenty or thirty Cities, but the number of cities turns out to be more than 160 destinations on the Silk Road, whether those destinations were cities that prevailed then perished, or swaths that changed their names and languages, and witnessed succession of Kings as well as religions.

The author shows that, although we consider that Silk Roads are a matter of history, but their cities are still enjoying the memories of prosperity, for example, the Chinese silk road today, tops the list of touristic attraction sites in the region of Xinjiang, northwest China, which crosses to  the Central and West Asia, at the same time linking Xinjiang to China’s interior areas. 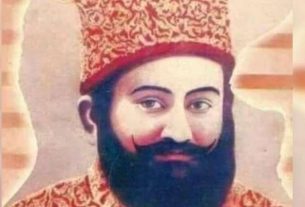 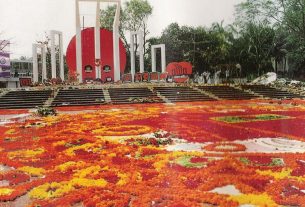