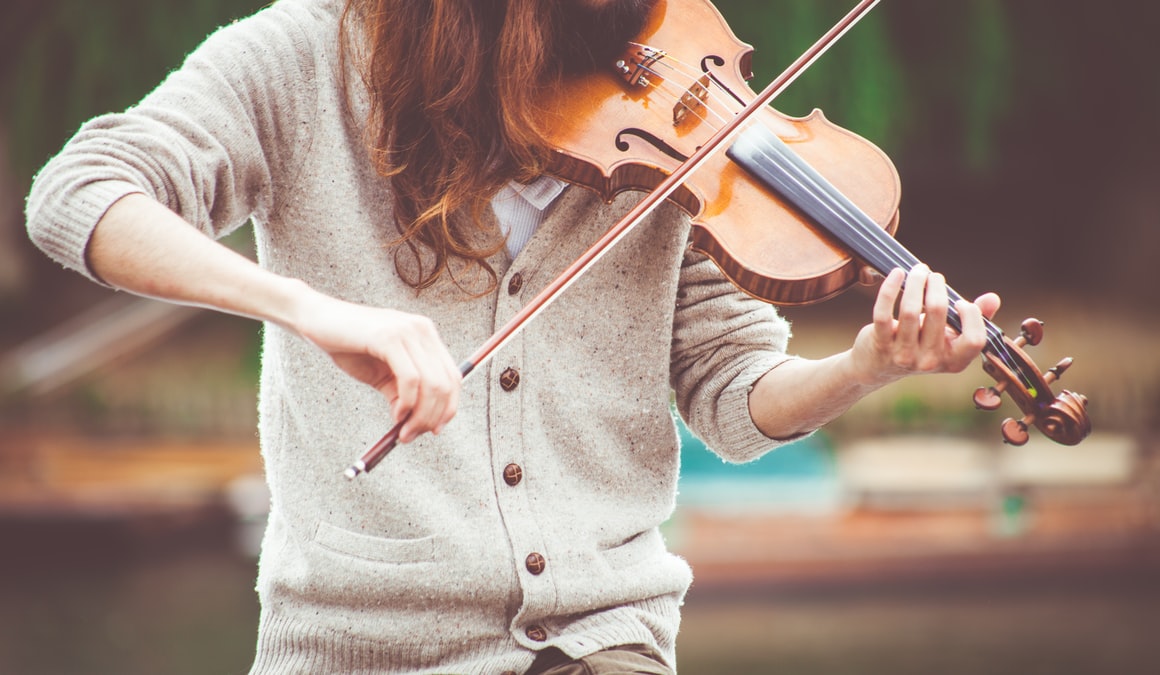 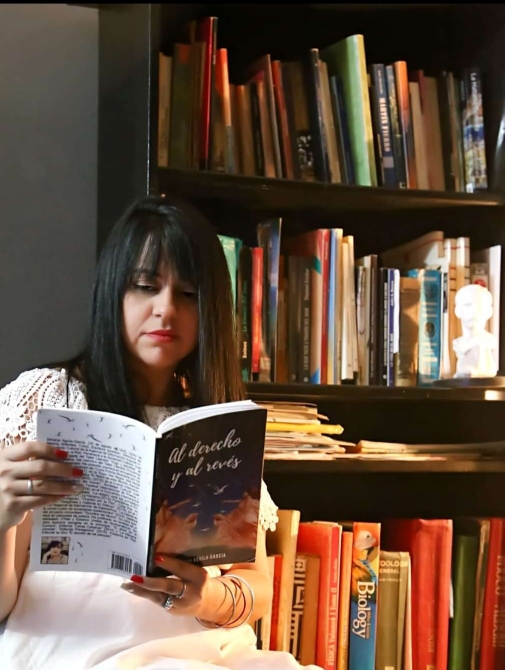 Dimarys Águila García, born on August 15, 1979 in Güira de Melena, Artemisa, Cuba, is a writer and poet. She is Press Correspondent for the Argosis International Information Agency, director of its Cultural Movement and director of the Editora Argos Iberoamericana, from the Argosis International Information Agency on the Web. She belongs to the José Martí Cultural Society. She was part of the Literary Workshop “Yugo and Estrellas” by Güira de Melena; founding member of the Literary Workshop of the Artemisaprovince; Professor of literary workshops; Manager of community projects; Coordinator in Cuba since 2019 of the Festival International Grito de mujer, where she participated in the 9th, 10th and 11th International Poetry and Art Festival “Grito de Mujer” (2019, 2020 and 2021). She was member of the jury of the National Contest of Décima Francisco Riverón, Cuba, 2021; representative in Havana Cuba of Latin American Poetic Art (APL); collaborator of the Chilean Es-Kupe Magazine, where she leads the column “Art and culture”. She has received prizes in literary workshop meetings; received the International Prize, Unique Prize “La Pluma de Oro de 14k”, which was presented by the President of the Latin American Academy of Modern Literature, Mr. Lucio Roberto Ramírez González, executive director of Escritores sin Fronteras, Editorial, Peru, and has received international reconnaissance. Her work has been translated into other languages and was worthy of being included among the best letters in the world, 2021. She participated in some national and international events. Her work appears in some anthologies in and outside the country. His books “Al Derecho y al Revés” – The secret of parks (Poetic Anthology) and ‘In four walls’ (erotic poetry) was published by Editorial Argos Iberoamérica, (2019 and 2020).

In this violin march

Under the sense of touch

Cross the edges of times

With silk threads and girl dreams

Between Do and Fa

They sing chords of moons

While a girl play

To save the early mornings!

Let me find your faithful mystery

Of pyramids and Pharaohs

Undress you on the more of so much gold

To able to taste the vessels

Of the flash of silver of sarcophagus

Let me resist the curses of the graves

That when opening them death spiders

The secret that rodents keeps

By the Scholl of eaten sand

Recline in my heart

While Egypt die in white ibis

The city faithful temple of archers

Of restless of pauses in hieroglyph

And monolithic portrayals for Cleopatra!

Why do you drink the water?

Let me quench my thirst.

I only owe you thanks

Formed man of the dust

And breathed into their nostrils

The breath of life

And there was man

With breath and life

Hidden behind my eyes a handkerchief

To dry my tears

They should not know

That a woman is weak

Nor should they see a lock mold

Myself in the corners

With the dust of my house

To be so related

When I was dust

And I owe you

I discovered that I was born

Born from a rib

I offer my sex in the apple

And in the sustained groin of the male

Inhabit it, predict me. 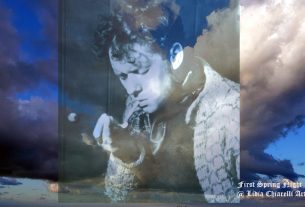 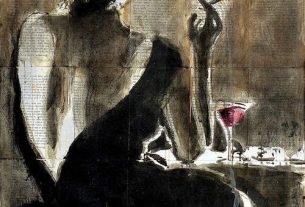