Why do we keep underestimating the muteness of a tree? Its rustling leaves can sing with the rival wind, that many of us cannot do. A tree will not wither and die because the wind may have blown away, just one leaf. I often see a tree dancing for the wind – not because I enjoy doing it, but because the tree doesn’t want to break. I have looked at the shade that you look up at a tree, and appreciate its efforts.

Indian Supreme Court recent suggested that a protocol should be treated as a yardstick or a benchmark for estimating the cost of a tree. This is particularly welcome, at a time when trees are being cut down wantonly for various purposes. New thinking has emerged on the issue of the cost of a tree, during the hearing of a Public Interest Litigation (PIL) filed against the West Bengal government’s move to cut down 356 trees for the construction of five railway over-bridges over a 59-km area.

This project in (West) Bengal would cost Rs.500 crore. Fifty trees have already been felled, while others have heritage value. Last year the court had set up a committee, to determine the true value of a tree, which would provide a salient feature, in determining the project cost and calculating the compensation.

Starting from scratch, the value of a tree has been calculated on the basis of the value of the timber it has. But those who are conscientious have suggested that in determination of the cost of tree, they should also consider other valuable benefits – like the oxygen the tree releases into the atmosphere, and the bio-fertilizers it produces. If the cost of these and other benefits go into the valuation of the tree, it will certainly cost ‘much’ more.

The committee has also suggested that the benefits derived from the tree during its life should also be calculated. Heritage trees should command premium valuations. Such estimation might put the value of a tree at Rs.74500 multiplied by its age. Going by this calculation, the West Bengal government would have to pay Rs.220 crore, out of the Rs.500 crore-budget for the project, purely as the compensation, for lost trees.

Wherever we live in the subcontinent, this is an extraordinary precedent, for all – A wake up call for our administrators. This order has threatened the governments’ solvency—but isn’t this moral victory for all those souls who wish to save our planet from consequences? Would any government survive, if we lose our oxygen on earth?

Like most, I also believe that the aim should not be just to calculate the compensation price but the value of the tree, in the context of ecosystem. This needs to be evolved as a protocol, giving due consideration for protection of the environment and the need for development.

A symbolic love may need to be symbolized by a tree and less by a flower. That’s the kind of love my parents had! Not so consuming, and yet more everlasting. And … you see that tree over there? Now it’s only showing green leaves, but during the spring it’s covered in flowers – Because as reliable as trees are, they can also speak of beauty and passion.

Today’s seeds are tomorrow’s trees. The planting of saplings in place of trees that are cut down is only a ritual now. Finally, the court recommendation that all alternatives should be considered before a tree is cut down is sound, but this does not always happen in these axe-happy times. The value of prime land ‘rescued’ from forests, have enhanced a thousand fold. And isn’t money, most important? 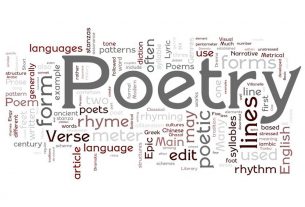 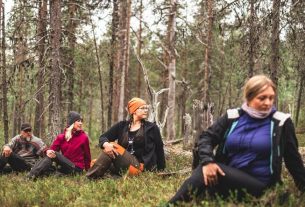 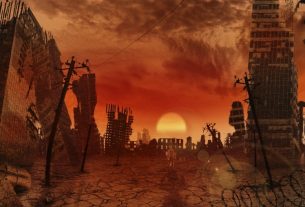