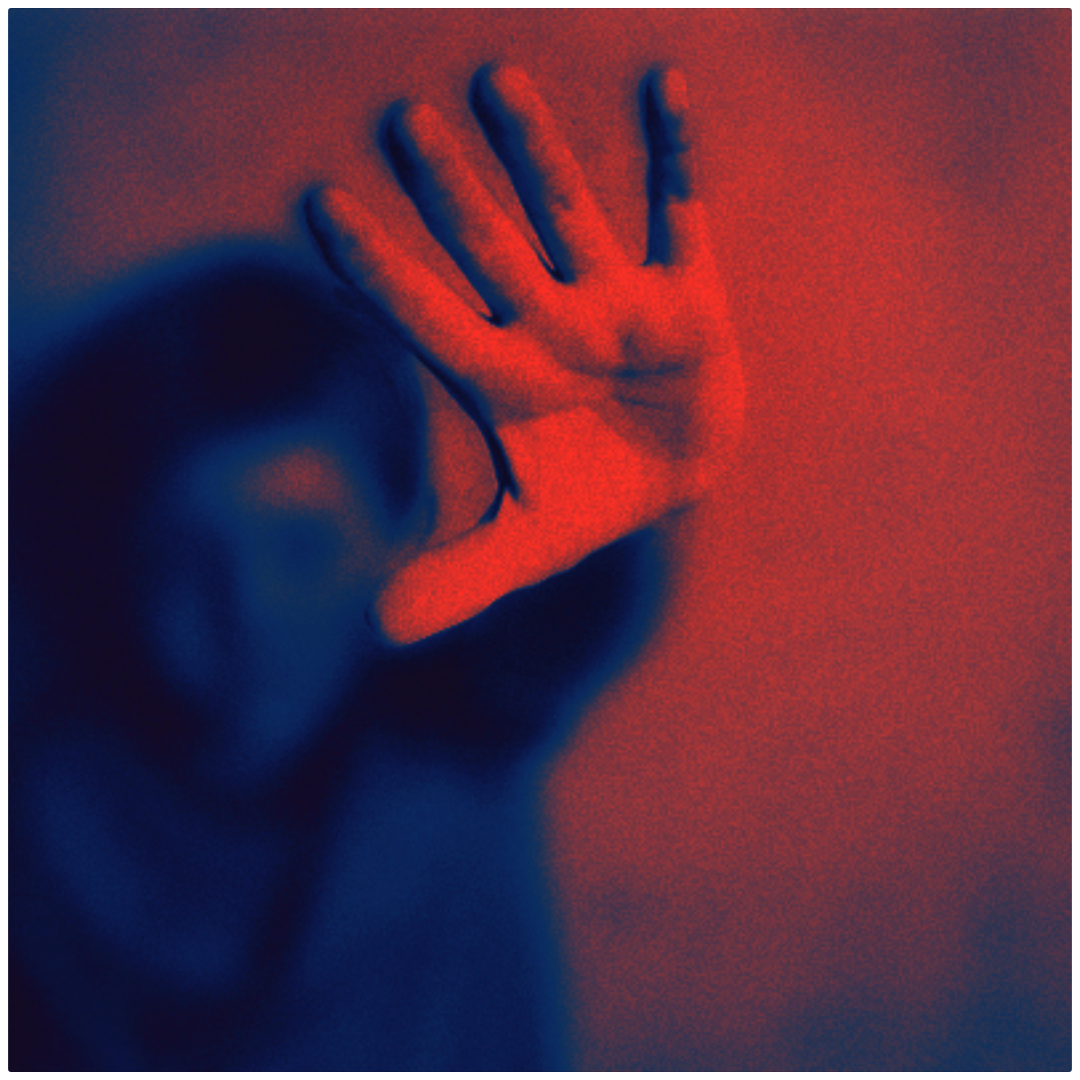 Despite our hypercritical puritan and moralist society, our daughters are not safe in the streets. We are still living dark ages with toxic patriarchy

Despite our hypercritical puritan and moralist society, our daughters are not safe in the streets. Recently, a eleven year old  teenage girl was raped in street of Khairpur Nathan Shah, District Dadu, Sindh province of Pakistan , she belonged to a peasant family; the girl was grasped forcefully as she came out of her house to play with her friends in the street. Two of the rapists belonged to an influential family – that is the reason no one dared to intervene in the crime scene; they wore blinkers.

This marked incident suggests that we are still living dark ages with toxic patriarchy. What is very disturbing is that the life of a poor child will not be the same again; she is bereft for life. Although the parents of the girl have lodged an FIR against the two rapists at the Khairpur Nathan Shah police station, no action has been taken yet.

It’s high time the Police Department takes its responsibility. This is a very serious issue to be taken at high-level since the present government vouches for dispensation of justice especially for the poor. 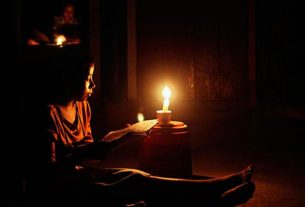 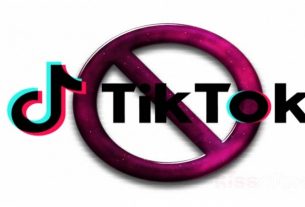