The Poetry Coalition, an alliance of more than 25 independent poetry organizations across the United States, is addressing Environmental Justice in a series of nationwide programs beginning this month through June. Poets.Org will be dedicating Saturdays in March to poems that explore the theme of Poetry & Environmental Justice. This special series will be curated by Linda Hogan, whose poem “Map” was used as inspiration for this year’s theme. The Poetry Coalition and its programmatic efforts are supported by the Academy of American Poets from the Andrew W. Mellon Foundation. 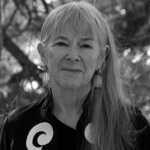 Linda Hogan is the author of several poetry collections, including Dark. Sweet: New & Selected Poems (Coffee House Press, 2014). The recipient of the Pulitzer prize; fellowships from the National Endowment for the Arts, and the Guggenheim Foundation, she has taught at the Indian Arts Institute and the University of Colorado, where she is a professor emerita. She lives in Colorado.

This is the world

So vast and lonely

Without end, with mountains

Of the thick, dark forest of trees

That held each other up,

Knowing fire dreamed of swallowing them

And spoke an older tongue,

And the tongue of the nation of wolves

Was the wind around them!

Even ice was not silent.

It cried its broken self

But they called it

As if words would make it something

They could hold in gloved hands,

This is the map of the forsaken world.

This is the world without end

Where forests have been cut away from their trees

These are the lines wolf could not pass over.

This is what I know from science:

That a grain of dust dwells at the center

Of every flake of snow,

That ice can have its way with land,

That wolves live inside a circle

Of their own beginning

This is what I know from blood:

The first language is not our own.

There are names each thing has for itself,

And beneath us the other order already moves.

It is waking up.

“This poem addresses the alive, sentient world and all its creations. It is about the arrival of the new people on this continent that came from their own failed worlds, and saw this one, as well, through their western philosophical lens, which failed in other places. Nevertheless, our older understanding of this world and indigenous knowledge, have remained. They have been re-acknowledged and have the brilliant intelligence of what is called now nature.”

Courtesy: Poets.Org (Received through email. Sindh Courier has published this poem in support of the theme ‘Environmental Justice) 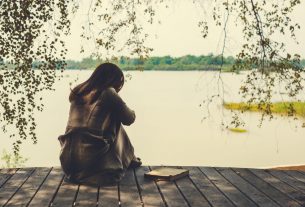 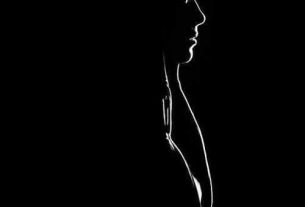 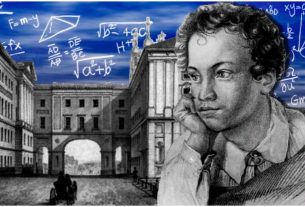 Great Russian writers who didn’t do so well at school