The vowels of Persian and Sindhi are similar. There are many common words with minute difference in pronunciation.

Sindhi is a repository of varied cultural values and has remained the seat of civilization and a meeting point of diverse cultures from times immemorial. The language of Sindh has remained Sindhi from the Harapan or Mohen-jo-Daro period which hovers around 5000 BC to 2000 BC. The seals found from the excavations of Mohen-jo-Daro have something written on them. Though un-deciphered till date one thing is certain that people at that time could not only converse, but also write; and that language cannot be called anything else but Sindhi. It may have changed its form with the passage of time, as is the case with every literary language. Languages do enrich themselves whenever they come into contact with other languages.

One school of thought believes that the original inhabitants of Sindh were Aryans who had migrated to other parts of the world in pursuit of knowledge and monetary benefits. This happened some 5000 years BC. It has been proved with a certainty that the people from Mohen-jo-Daro used to export and import their goods to various parts of the world, as far as Sumer, Akkad (present day Iraq), Egypt and Anatolia (Istanbul).

So, when they came back to Sindh around 1500 years BC, people thought that Aryans belonged to Mesopotamia or some western countries. Their language was called Sanskrit and it had shades of languages of the countries from where Aryans had passed. It is in this context that we see many similarities in the European languages, Persian and Sindhi. Noted Sindhi scholar, Bherumal Mehrchand Advani cites few such examples in his book, ‘History of Sindhi Language’. In another book “Qadeem Sindh” B. M. Advani says that ancestors of the Persians were pure Aryans and they originally hailed from ‘Sapta-Sindhu’ (Sapta-Sindhu is a name for Indus-valley, which began from Mansarovar Lake in Tibet and ended at the southern tip of present day Sindh province, where the Indus river meets the Arabian Sea). It is also said that the language of the Persian book ‘Zand Avesta’ is identical to the language of ‘Rig Veda’, which was written by the Aryans, on the banks of River Indus.

There are many common words with minute difference in pronunciation employed in both the books, which lead us to believe that both the nations had one common language. The vowels of Persian and Sindhi are similar. The popular cloth of Sindh, ‘Bafto’ is related to Persian infinitive ‘Baftan’. The cloth lasts long, therefore it is named ‘Bafto’. 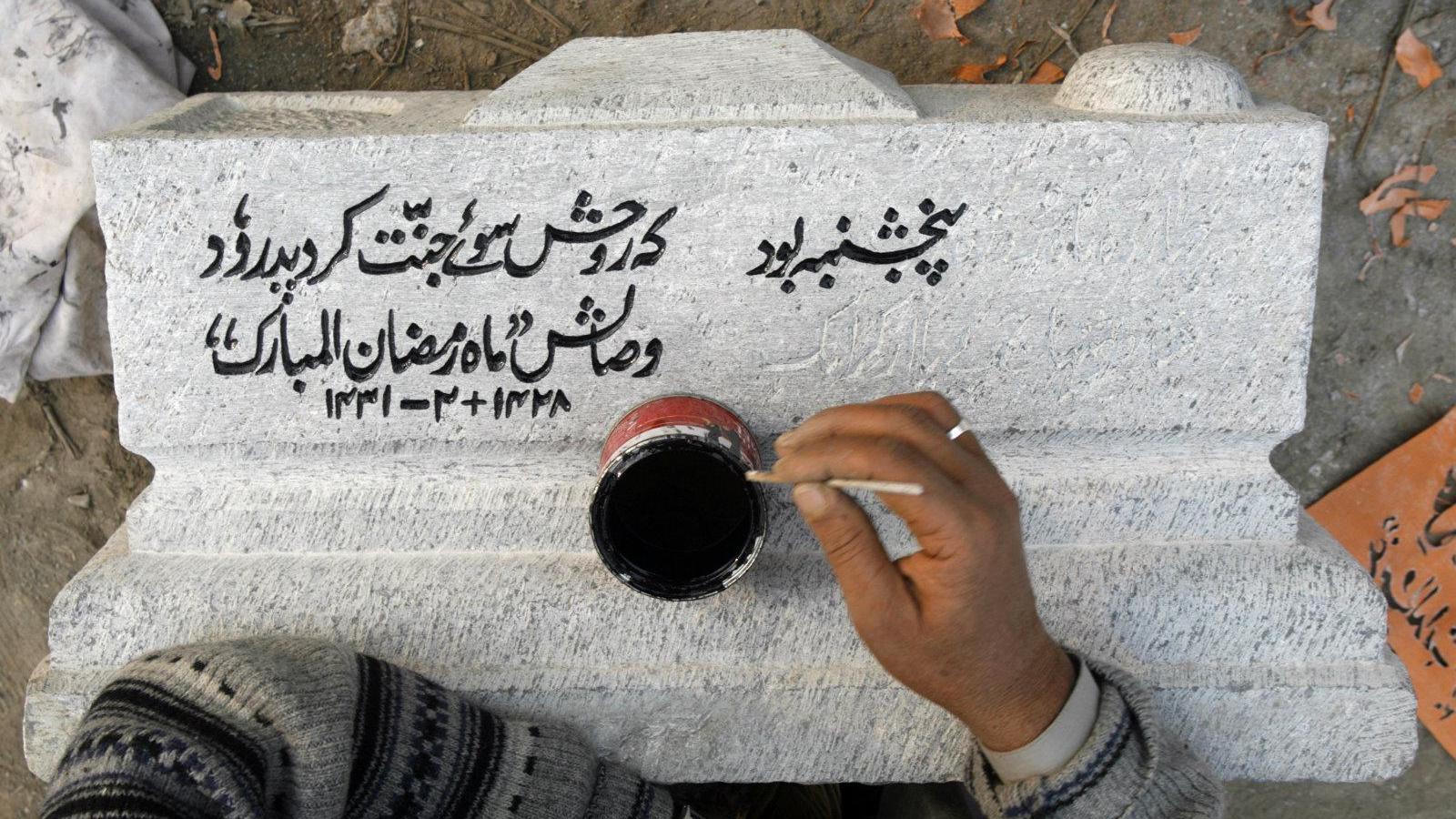 During various periods of history, Sindh has alternated being a province of either Hindustan or Iran. Darius Hystaspes annexed Sindh to Persia from 519 BC to 486 BC. Mr. Smith, in his book ‘Early History of India’ has stated that Chandragupta II (345 AD to 415 AD) annexed Sindh to Hindustan, but Yazdegird (387 AD to 417 AD) regained it.

The Sassanian control must have been nominal as according to Tabri, Sindh’s ruler seceded it to Bahram Gur (420-440 AD). In 484 AD, Hun chief Tourmana probably annexed Sindh as is reported by Mujamdar (Explorations in Sind), on evidence collected from Jhunkar. But Jairazbhoy and Hodiwalla report that Sassanian king Kakobad while assisting Huns, lost Sindh to India king Yasodharman in 499 AD, though according to Sircar (History and Culture of Indian People – II) western parts of Sindh still remained in possession of the Persian empire under the Hun King Tourmana (500 AD). Smith (Early History of India) maintains, that White Hun Mihirakula after the death of his father Tourmana became king of Persia and continued raids on parts of India, possibly Sindh, ‘Shah Namah’ mentions that Asfandyar and Gustasp were collecting tributes from Sindh. ‘Mujma-ut-Tawarikh’ describes founding of Bahmanabad by Bahman son of Asfandyar. Naushirwan (531-578 AD), ruler of Persia annexed Sindh. Based on Firdausi and Zainul Akhbar, Dr. Baloch (JSHS-II, No. 2) and Raverty (Mihran of Sindh) think that Rai Dynasty of Sindh probably began as vassals of Naushirwan and possibly paid a small tribute. Khusro Parvez (610-626 AD) stamped silver coins at Multan. This is reported by St. Paruck (Sassanian Coins) and Rapson (Indian Coins). It seems that after the death of Naushirwan, Rais of Sindh became independent.

Many instances bear long term impressions on the history of nations. The migration of literary people is one such link in this respect. From time to time, many godly people, scholars and poets have migrated from Iran to Sindh, enriching the fine arts and literature of Sindh in a big way. Though, after conquest of Sindh by Mohammad Bin Qasim in 712 AD, Arabic became the official language of Sindh, then too the medium of learning in madarssahs of Sindh was Persian, and the latter worked as a link between Sindhi and Arabic. The advent of Islam into Sindh brought many Muslim scholars from Iran along with it. During Soomra and Samma rule in Sindh many Ismaili missionaries came to Sindh from Iran, prominent among them are Pir Shamsuddin (1201-1267 AD), Pir Nuruddin and Pir Saddruddin (1209-1290 AD). Though we cannot say with certainty, but there is a school of thought, which belives that the teacher of Bayezid Bistami (d. 874 AD), Abu Ali as Sindhi was indeed from Sindh and not from a village near Bistam, in North-Western Iran (‘Pearls from the Indus’: Anmmerrie Schimmel – p. 12).

Live languages mutate themselves with the passage of time and add to their treasure many new words from different languages they come into contact with. It is a natural phenomenon. Likewise Sindhi language has gained many words from other languages. Many words of Persian have been introduced into Sindhi. Though puritans emphasized the need of use of original pronunciation, then too the evolution of a language, being a natural phenomenon does not subscribe to such principles. Thus many Persian words have changed when they became part and parcel of Sindhi language. Some examples are given herein below: 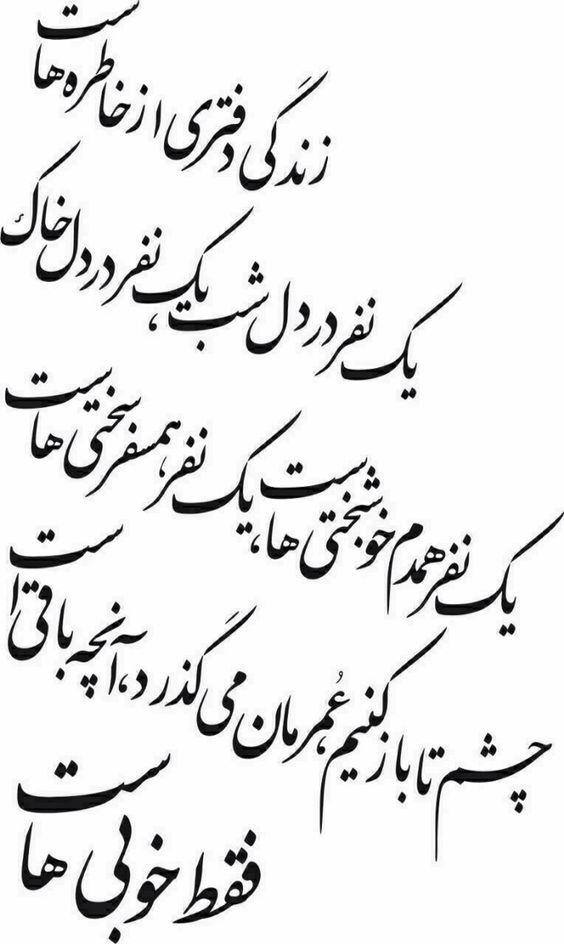 Abu-al-Fazal and Mulla Faizi, two Nav-Ratnas of Akbar the Great hailed from Sindh and they are credited with many Persian books. Persian translation of ‘Gita’ by Abu-al-Fazal, is one such example. Shah Abdul Karim Bulriwaro was the first Sindhi poet to have been inspired by the poetry of Maulana Rumi:

It is also to be noted that the system of affixation of pronominal suffixes with verbs is not the same between Sindhi and Persian languages. Archaeologists and anthropologists are of the opinion that certain examples of grammatical similarities as such between Sindhi and Persian languages are due to penetration of ancient Saindhui/Sindhi language of Indus Valley Civilization into the eastern and south-eastern regions of ancient Persia, i.e. into the Khozistan (present Nooristan), Seistan, Karman and Makran regions of ancient Persia.

There is a testimony of Mr. Nathan Crowe, the British Resident in Sindh (1799 AD) that the Amirs maintained a number of court poets. In order to acquire a thorough knowledge of Persian, the language of literature, ceremony, office and epistolary correspondence, the Government encouraged Mullas to open schools. The volume of Persian poetry produced in this period, however, shows that never before in the history of Sindh did such a large number of ruling princes take to the composition of verse as in the Talpur regime. All the Talpurs, with the solitary exception of Mir Sobdar Khan, were of the Shi’a sect and so, a large number of poems are written by both the Sunni and the Shi’a poets in praise of Hazrat-ali Alaih-al-Salam and the martyred Imams. The Talpurs, being of martial race, encouraged the ‘Epic’. A’zim had written ‘Fat’h Nama’, and on the same lines, Mir Sobdar Khan wrote mathnawis, of which ‘Judai-Nama’ and ‘Sayf’ul Muluk’ are his masterpieces. Mir Nasir Khan composed a Diwan of ghazals and few mathnawis. Abdul Wahab and Dalpat contributed to the growth of mystic element in poetry.

In 1843 AD, Sindh was annexed to British India. Sir Charles Napier, the victor of Miyani battle, the first Commissioner of Sindh, strove hard to establish peace in the province. He had many schemes for improvement of the province, but he left Sindh in 1847 AD and Sindh became a part of Bombay Presidency. In 1851 AD Bartle Frere came to Sindh. He aimed to give official status to the language of the people and he succeeded in it by compelling the Civil Servants to study Sindhi, if they would value their promotions.

Yet the Persian language was the vehicle for conveying the spiritual message of some of the great mystic poets of Sindh. Faqir Qadir Bakhsh ‘Bedil’ and Bahauddin ‘Bahai’ were of outstanding merit. ‘Bedil’ was essentially a Sufi, absorbed in thoughts of the Divine, while ‘Bahai’ was a great scholar, who tried his hand on all forms of Persian poetry-ghazal, qasida, qita, mathnawi, ruba’i etc. Mir Shahdad Khan ‘Hydari’, Mir Hussain Ali Khan ‘Hussain’, Nawab Allahabad Khan ‘Sufi’, Quazi Ghulam Ali ‘Ja’fri’, Pir Hizbullah Shah ‘Miskin’, Sayyid Janullah Shah ‘Ashiq’ and Makhdum Ibrahim ‘Khalil’ were each Sahib-e-Diwan.

Since long ago, Persian literature has been greatly influencing Sindhi language. Sindhi litterateurs designed their creations on the lines of Persian literature. Though, after the fall of Sindh into the hands of Britishers in 1843 AD, the official language of Sindh had become Sindhi in place of Persian, then too the writers of Sindhi never shied away borrowing from Persian literature, generously. If, Persian is presently not in vogue in Sindh, it has been replaced by its younger sister Urdu, which in turn has also benefited Sindhi language considerably. 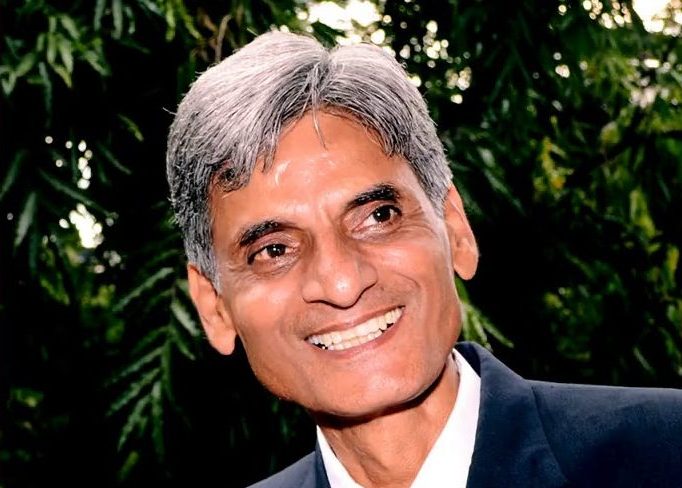 Dr. Baldev Matlani, born on 1951 in Larkana, Sindh, is an educationist and research scholar. He had migrated to India in 1975.

Lay down the guns – Poetry from India 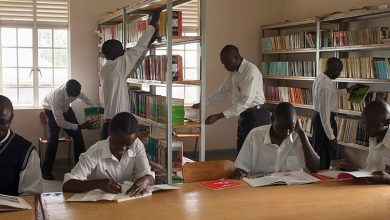 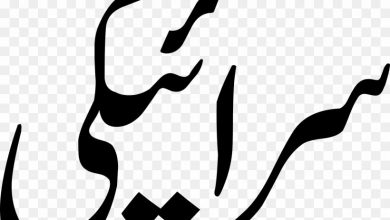 A Language Buried By Partition 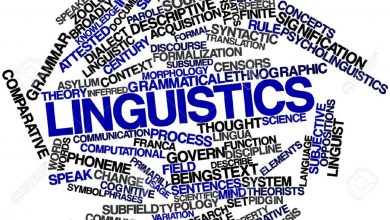 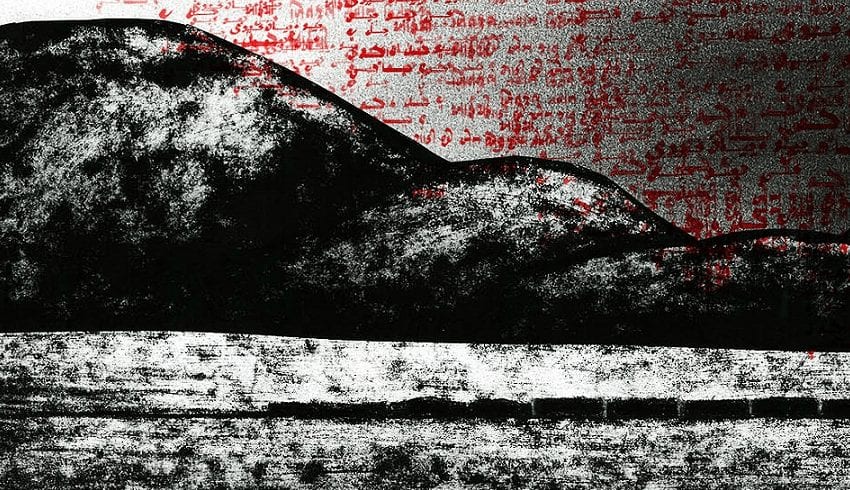