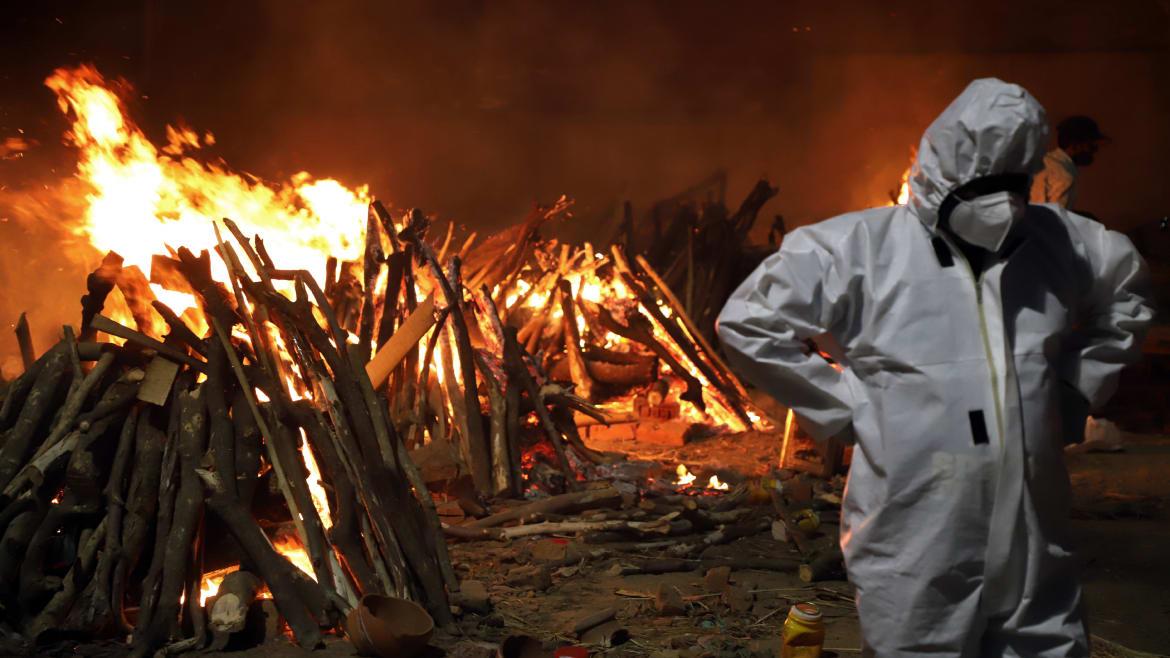 The country is desperately short of essential medical supplies.  And although it is the world’s largest producer of vaccines, its immunization program has stalled with less than 10 percent of the population vaccinated.

India is now the epicenter of pandemic. It is a humanitarian disaster with political roots. By the end of this week 200,000 deaths have been officially recorded and there is strong evidence that there are many, many more unrecorded tragedies.

The country is desperately short of essential medical supplies.  And although it is the world’s largest producer of vaccines, its immunization program has stalled with less than 10 percent of the population vaccinated.

Prime Minister Narendra Modi is a populist in the mould of Brazil’s Bolsonaro and America’s Trump. Saving lives is secondary to the political goal of retaining power by pandering to their large but ill-informed electoral base. In the case of Modi he is exploiting the long-simmering Hindu-Muslim divide in an attempt to transform India from a secular to a Hindu nation, and is prepared to subvert democratic institutions to achieve that goal.

A close friend is a senior journalist in India. He wrote asking me to imagine the scene. He has asked me to not to reveal his identity because of possible repercussions to himself, his family and colleagues. Here is his account:

“Imagine a very senior judge declaring that he would ease things for a chap convicted for rape if he agreed to marry the victim, who’s all of 14 or something!

“Imagine that the Supreme Court now has judges who believe cow piss and dung are holy, and can be used to cure everything.

“Imagine a senior journalist suggesting at a forum that all journalists should be given color coded badges, depending on whether or not they toed the government line.

“Imagine bent journalists flaunting their political connections to become middlemen, extremely rich ones. What’s new is the brazenness with which this is done.

“Imagine upright journalists having their bank accounts frozen without reason, and cases filed against them in courts in the other end of the country. If they refuse to attend court, they face contempt charges. Imagine armed police descending on their houses at 3 am and dragging them before a magistrate who agrees to book the journalist for treason and sedition. Both are non-bailable charges which allow the police to keep you for 90 days without trial or access to anyone, including legal help.

“Imagine the military top brass being lured with plum political and diplomatic postings if they lied about how they had taught both Pakistan and China “a lesson they won’t forget” because the country had a “strong” prime minister like Modi.

“Imagine that if for some reason I did not like my neighbor. All I need to do is loudly declare that he had beef in his fridge. Chances are, a riled rampaging mob will lynch him without even checking his fridge, or realizing that he’s a staunch vegetarian.

“Now stop imagining, because these are all facts.

“A former diplomat turned BJP loyalist I interviewed once declared that the party could certainly do with people like me, When I explained that apart from the fact that I was a journalist, I also ate beef, he smiled and said that was not a problem, I’d quit once I learnt how holy the cow was. That man became India’s first national security adviser when the BJP came to power in 1998.

“So the executive, the judiciary, the media, the military, Narendra Modi has subverted them all. And all this, of course means work, work, and more work.  Just sifting the strands of truth from the manure is becoming increasingly difficult.

“Yet, having said all this, I still believe that India cannot suddenly turn into a Hindu kingdom. The main reasons are its size and diversity, and the fact that the citizens, particularly the deprived and underprivileged–a sizeable chunk– take their voting rights, and the fact that they can kick out the government every five years, very seriously. At the end of the day, they might be poor, but they are not stupid.” 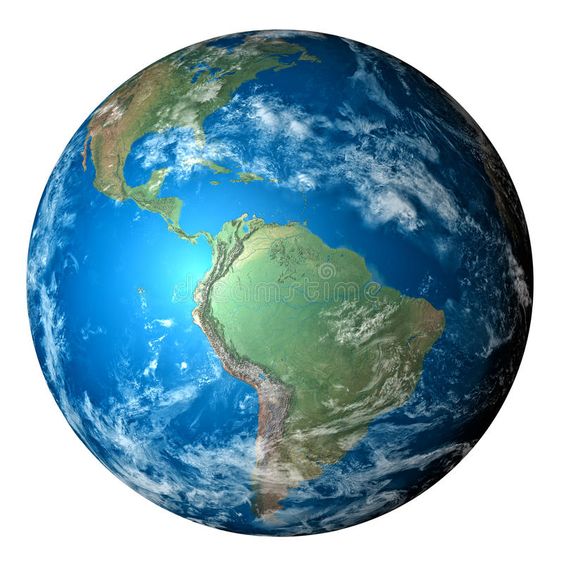 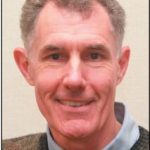 Only the little, belittle others... 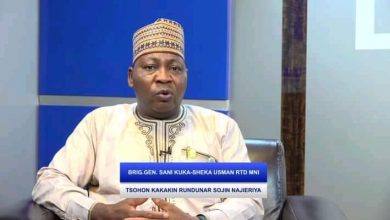