During 1950s, enlightened writings were on peak in Sindh. His protagonists were oppressed peasants and antagonists were the oppressing feudal class. During the sixties nationalistic sentiments got hike and influenced literature, as Sindhi society was facing oppression from the state.

Shoukat Hussain Shoro, veteran short story writer, playwright (Radio and Television), essayist, critic and columnist of the Sindhi language, breathed his last at a private hospital in Karachi on November 9, 2021 after a protracted illness at the age of 74.

Born on July 4, 1947 at village Haji Noor Muhammad Shoro of district Sujawal (formerly Thatta district), to Abdul Karim Shoro, a Zamindar, lawyer and a judge, Shoukat Shoro got primary education at his village school and did matriculation from Chandia High School Sujawal. He passed B.A. from Sachal Arts College Hyderabad in 1966 and did Masters in Sindhi in 1968 from the University of Sindh.

He was appointed as editor of a monthly magazine “Gul Phul” published by Sindhi Adabi Board. Later, he served at Pakistan Television Center Karachi as Script Producer. He was appointed as Director, Institute of Sindhology, Jamshoro in December 2000 from where he retired in July 2009.

Shoukat Shoro also authored several plays for television. He was honored with many prestigious awards during his literary life including ‘Best Short Story Writer’ by Saranga Publication in 2001.

Shoukat Shoro, created more than 60 short stories, numerous dramas, columns and articles in the Sindhi language and enriched Sindhi literature. His literary and creative work appeared in the form of books in Pakistan and India. His short story “Death of fear” is included in a book of short stories published in India in 2009.

Shoro’s work has been translated into English, Urdu and Hindi. 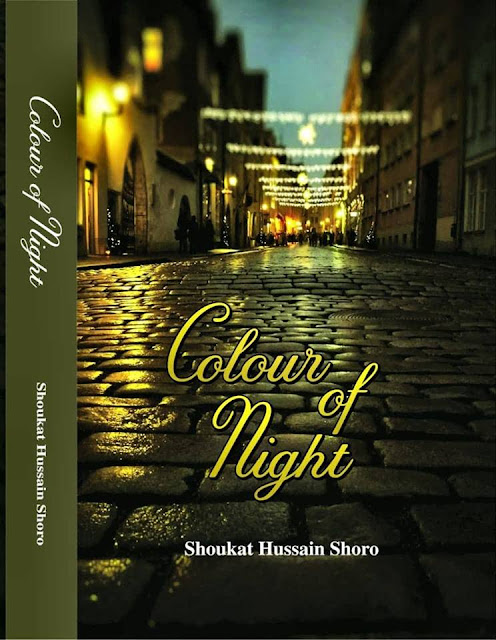 Shoukat Shoro was among those short story writers who accepted and introduced modernism in Sindhi stories, as he himself mentioned on the back title of his book Raat Jo Rang that:

‘During 1950s, enlightened writings were on peak in Sindh, I’d read a lot of such writings in Sindhi and Urdu. In that manner when I started writing stories my protagonists were oppressed peasants and antagonists were the oppressing feudal class. During the sixties nationalistic sentiments got hike and influenced literature, as Sindhi society was facing oppression from the state.

“During that decade I left out writing on class differences and started writing about oppression faced by Sindh and its people. After 1971 war, Pakistan lost its East Wing. The politics and economics of the country collapsed.

Larger portion of Sindhi youth was frustrated and depressed due to unemployment. We were among those youth.

“By the way, the decade of 70 was time when entire world was embracing modern ideas and movements. During that era new story was born. Modern Story was in practice in Sindhi literature from India.”

Most of the stories included in the collection ‘Color of Night’ deal with everyday life and focus on problems of middle class. Such as the Sob Stuck in Throat deals with one sided love of a wife to her nagging husband, or the title story Color of Night deals with what goes inside an individual and how he loses from the ill-treatment of society and wants to commit suicide and in the end he is crushed by a speedy car at seaside, this story reminded me of Albert Camus.

Likewise the story Nana, deals with a taboo subject of incest where Hassan has illicit relationship with his grandmother, who is finally shot to death by Hassan’s grandfather. This story mesmerizes readers as it comes to end. All the stories are written in unique style with a unique diction. Shoukat was a master when it comes to the art of story-telling.

In an interview, Shoukat Hussain Shoro said that Manik and Mushtaq Shoro were abused for their writings and were accused of polluting the minds of young Sindhis through their stories.

In an online live session under the title “Manik: His life and work” organized by Sarangaa Publication and hosted by Dr. Ishaq Samejo, Shoro said that Manik was a pure creative writer, who started his writing career with stories influenced by social realism and nationalism but later on became an existentialist writer.

He further said that Manik was a very sensitive individual and was very disturb in his last days and committed suicide.

“We used to sit at Café George of Hyderabad. In those days we were editing a magazine named “Agtay Qadam” owned by Madad Ali Sindhi, and Manik wrote a very hard editorial. So Mohammad Ibrahim Joyo came to Café George and accused us of polluting the minds of young Sindhis through our writings,” Mr. Shoro added.

Shoro claimed that they presented themselves to be angry young men and the reason behind that was the repetition of subject in the writings of progressive writers, while they wanted to represent the feelings and emotions of humans.

Shoukat also said that they were moved by modernism and it was introduced by Mushtaq Shoro in Sindhi literature. But after One-Unit ended their dreams faded away and they were caught by disillusionment. The Sindhi youth of that time was facing unemployment and frustration as Sindh fell in the hands of feudal and landlords. Manik’s novel “Luhrander Nasal” portrays that very time period.

Shoro further said that Manik’s novel “Patal Main Baghawat” was actually reply to Camus’s Myth of Sisyphus, in which he tried to claim that Sisyphus should revolt against the decision of taking the burden of rock on his shoulders.

The next world financial crisis - a huge opportunity for humanity! Part-II 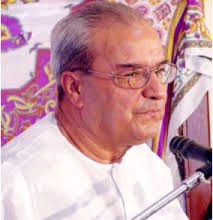 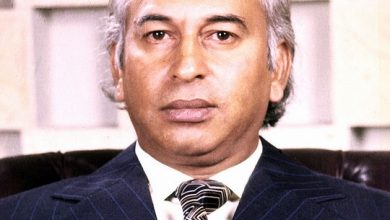 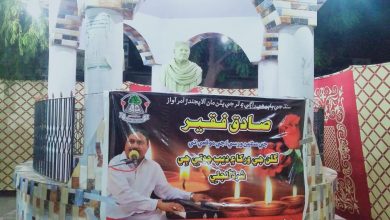