The Sujawal was declared as the separate district carving it out from the Thatta district some eight years back on October 12, 2013 by the government of Sindh but it has not yet been granted the Judicial District, with the result that there does not exist District and Sessions Court and the litigants continue to appear at Sessions Court of Thatta.

“There are about 2300 cases pending in the court of District and Sessions Judge of Thatta out of which 1,080 cases are related to Sujawal district,” Deputy Speaker of Sindh Assembly Ms. Rehana Leghari disclosed on Thursday. 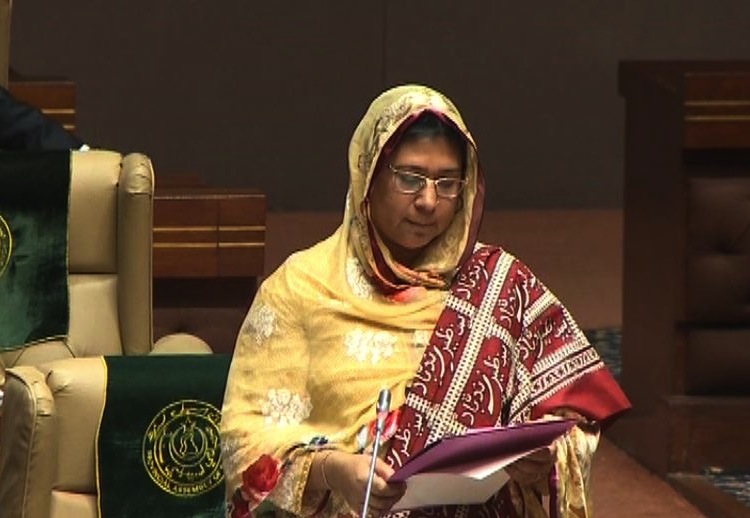 She said that due to non-availability of District and Sessions Judge, the poor litigants belonging to Sujawal have to travel long distances to Thatta district.

She further said that provision of necessary facilities for women litigants in the Judicial Complex Sujawal were also discussed so that the women visiting the complex could be kept safe.

Registrar Sindh High Court Abdul Razzaq assured that as soon as the Sindh government completes the process and other legal formalities, Sujawal district will be declared a judicial district.

Later, Deputy Speaker Sindh Assembly consulted Secretary Law, Ali Ahmed Baloch, at his office, regarding setting up of District and Sessions Judge Court and wrote a letter to Sindh Chief Minister in this regard. (PR) 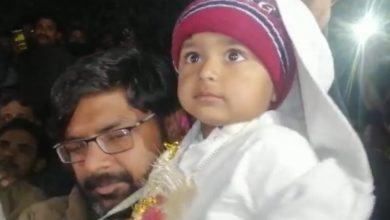 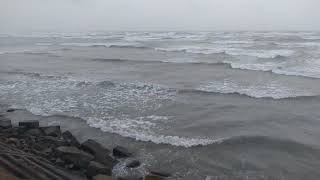 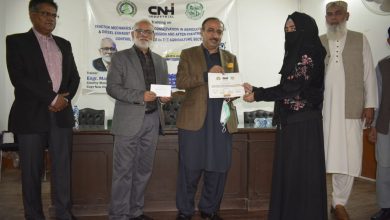 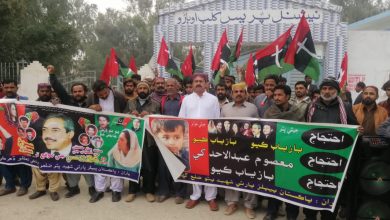