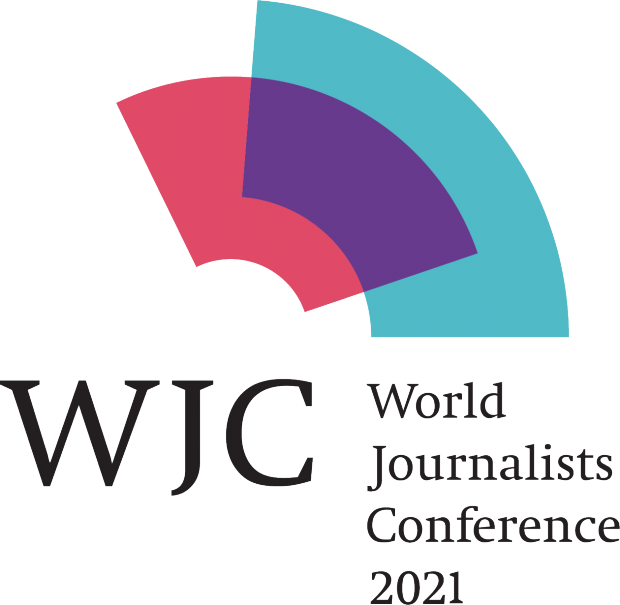 Seoul: The year of Covid-19 was in fact a reminder to the journalists to improve their job and earn public trust in science journalism by filing authentic stories about pandemic, vaccine and other developments taking days-to-day, says Ms. Deborah Blum, Director of the Knight Science Journalism Program of MIT.

In her talk on ‘What we learned about Science Journalism in the Year of Covid-19’ at a special session on last day of online World Journalists Conference (WJC) 2021 on Tuesday morning, she exhorted not to politicize the science. “The virus has no political affiliation,” she remarked. 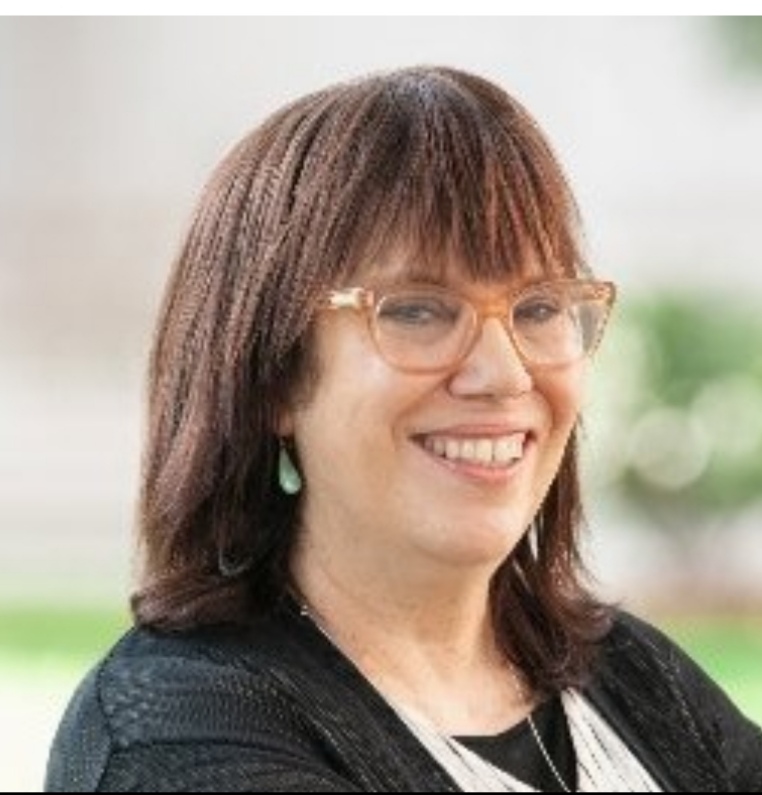 The WJC 2021 was organized by Journalists Association of Korea and the Special Session was held in collaboration with Samsung Press Foundation. Around 60 journalists participated in WJC online from 50 countries.

Referring to the conspiracy theories about the virus and the vaccines, she urged the science journalists to be more responsible than to be proactive while filing reports. “Be honest, as the ethics always matters. Tell the stories carefully.”

According to her, only six cases of blood clotting as a result of Covid-19 vaccine were reported in USA, but a panic was created around the world about the side effects of vaccine. “We must not create panic.”

Elaborating further, Deborah said science has huge influence on the peoples’ life. “They have appetite for science and their interest in acquiring scientific knowledge has risen,” she said adding that science journalism has a vast scope as it is not restricted just filing stories on pandemic. “Science is a process and it will go on with every passing day.”

“There are climate change issues, environmental issues and such other natural disasters that have been affecting the planet and all these issues need to be tackled carefully,” she said.

“We, the human beings, were here before and will remain. There had been lessons in the history and we must learn from it,” she said citing the examples of Ebola, Avian Flu and such other virus of the past.

Deborah Blum, who is a Pulitzer-Prize winning science journalist, columnist and author of six books, and a professor of journalism at the University of Wisconsin-Madison for 15 years before being selected as the fourth director of the Knight Science Journalism Program in 2015, advised the science journalists to must do homework on science reports and also work on follow-up of the reports filed by them.

“The science journalists should continue updating themselves on scientific developments, contact and consult with scientists and other experts, and then communicate the information onward to the general public,” she said adding that the reports filed by the journalists must be in simple worlds as the sole purpose is to create awareness among the common man.

To a question about the journalists of developing countries, Deborah said the journalists don’t need to be educated in science subjects at the universities. “They can learn about it by attending the training workshops and seminars on science journalism.”

Deborah told that her organization had also been holding training workshops for journalists under Knight Science Journalism Program and will help conducting such programs in developing countries.

The special session was moderated by Jean Yoon, Professor at Korea University and Ewha Womans University, School of Media and Communication. Jean had joined Reuters as a Seoul correspondent and spent 24 years working in a number of key roles including Asia regional editor and Executive Editor for Editorial Strategy. During her time with the Company she worked in Seoul, London, Singapore and London. Jean has a Master’s degree in journalism from New York University and a Bachelor’s degree from Ewha Womans University. 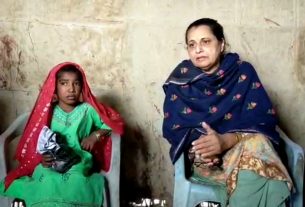 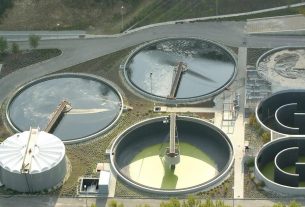 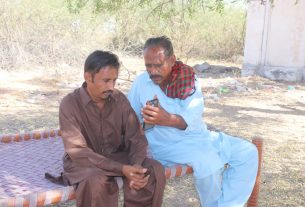