Aristotle had asked Alexander: “When you are done with your military campaign, and passing through the land of seven rivers Sindhu Desh, do find a man of God there, a Godman who can teach you what I have not been able to teach you.”

Alexander is on the Way Back to his country, to Macedonia…. Passing through the region now known as Punjab and Sindh, he remembers his teacher Aristotle’s message: “When you are done with your military campaign, and passing through the land of seven rivers Sindhu Desh, do find a man of God there, a Godman who can teach you what I have not been able to teach you.”

Unlike the modern day scholars, Aristotle was very much down-to-earth a person, a philosopher par excellence. He did not consider it as belittling his own wisdom to advise his student to learn something of value from other masters.

The Ancient Greek Records tell us about Alexander’s meetings with a number of, what they referred to as gymnosophists or “the men of wisdom engaged in various physical exercises – the yoga practitioners. One of them, Dandamis, Danda Swami or Dandi Muni, made him realize the futility of his mission and prompted him to call it off.

In the words of Paramhansa Yogananda, the renowned author of “Autobiography of a Yogi”: Shortly after the Greek warrior had arrived in Taxila (in the region then called Sapta Sindhu, now comprising of Sindh, Punjab, and Baluchistan – ak) he sent a messenger, Onesikritos… to fetch an Indian teacher, Dandamis, a great sannyasi (ascetic – ak)….

“Hail to thee, O teacher of Brahmins!” Onesikritos said after seeking out Dandamis in his forest retreat. “The son of the mighty God Zeus, being Alexander who is the Sovereign Lord of all men, asks you to go to him, and if you comply, he will reward you with great gifts, but if you refuse, he will cut off your head!”

The Yogi Received This fairly compulsive invitation calmly, and did not so much as lift up his head from his couch of leaves.

“I also am a son of Zeus, if Alexander be such,” he commented. “I want nothing that is Alexander’s, for I am content with what I have, while I see that he wanders with his men over sea and land for no advantage, and is never coming to an end of his wanderings.”

“Go and tell Alexander that God the Supreme King is never the Author of insolent wrong, but is the Creator of light, of peace, of life, of water, of the body of man and of souls; He receives all men when death sets them free, being in no way subject to evil disease. He alone is the God of my homage, who abhors slaughter and instigates no wars.”

“Alexander is no god, since he must taste of death,” continued the sage in quiet scorn. “How can such as he be the world’s master, when he has not yet seated himself on a throne of inner universal dominion?”

“In the Popular Sindhi Folklore, ”as Baba, my father would relate, “the Muni used the word Sika Andar in Sindhi, asking the warrior to invoke the burning spirit of genuine love for wisdom within, to embark upon inner journey, and discover his true self.”

This is the message of Sindh, of the Vedas revealed to the ancient seers on the banks of mighty Sindhu.

Continuing with Paramhansa Yogananda:“(Dandi Muni said) what Alexander offers and the gifts he promises are things to me utterly useless; the things I prize and find of real use and worth are these leaves which are my house, these blooming plants which supply me with daily food, and the water which is my drink; while all other possessions which are amassed with anxious care are wont to prove ruinous to those who gather them, and cause only sorrow and vexation, with which every poor mortal is fully fraught.”

“As for me, I lie upon the forest leaves, and having nothing which requires guarding, close my eyes in tranquil slumber; whereas had I anything to guard, that would banish sleep. The earth supplies me with everything, even as a mother her child with milk. I go wherever I please, and there are no cares with which I am forced to cumber myself.”

“Should Alexander Cut off My Head, he cannot also destroy my soul. My head alone, then silent, will remain, leaving the body like a torn garment upon the earth, whence also it was taken. I then, becoming Spirit, shall ascend to my God, who enclosed us all in flesh and left us upon earth to prove whether, when here below, we shall live obedient to His ordinances and who also will require of us all, when we depart hence to His presence, an account of our life, since He is Judge of all proud wrongdoing; for the groans of the oppressed become the punishment of the oppressor.”

“Let Alexander then terrify with these threats those who wish for wealth and who dread death, for against us these weapons are both alike powerless; the Brahmins neither love gold nor fear death. Go then and tell Alexander this: Dandamis has no need of aught that is yours, and therefore will not go to you, and if you want anything from Dandamis, come you to him.”

With Close Attention Alexander Received through Onesikritos the message from the yogi, and felt a stronger desire than ever to see Dandamis who, though old and naked, was the only antagonist in whom he, the conqueror of many nations, had met more than his match….

Nothing could tempt Danda Swami or Dandi Muni, the Saint whose only possession was a danda or walking stick. Otherwise he was sky clad, stark naked.

Thus Alexander was made to realize his vanity and the futility of war and military campaign. Thousands of years after the Vedas were revealed, Alexander had his lesson on the very same banks of the mighty Sindhu. Thus the glory of Sindh…. 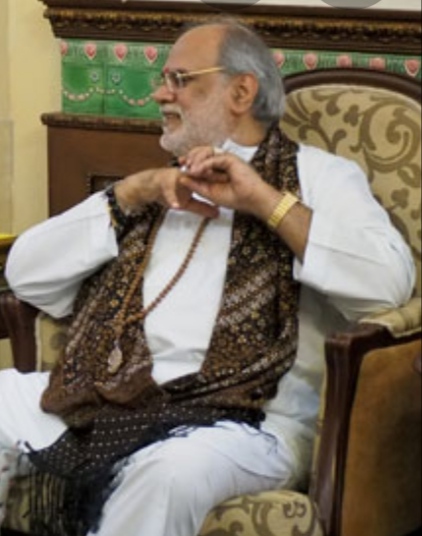 A Spiritual Humanist born in Indonesia, Anand Krishna is the author of more than 180 books in Indonesian and English. He is also the founder of Anand Ashram. He is proud of his Sindhi-Indian ancestry rooted in the Glorious Sindhu Civilization and Culture, also referred to as Shintu, Hindu, Indus, and Hindia – of which Nusantara or the Indonesian Archipelago has been a part since ancient times.- Anand Krishna was born in Solo (Central Java), which, as predicted by the Śukā Nādi (thousands of years old oracle), is his Karma Bhumi, his work field.

The Making of Exile: Sindhi Hindus and the Partition of India 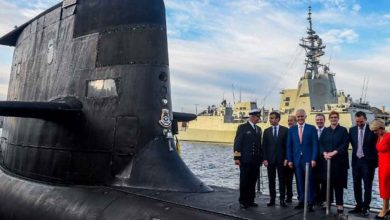 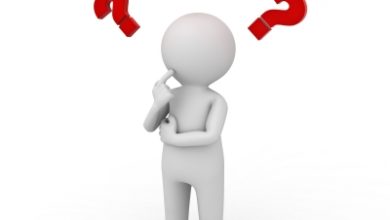 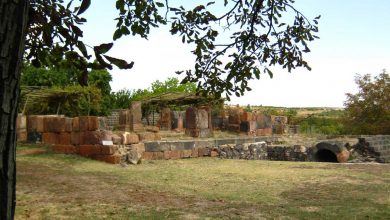 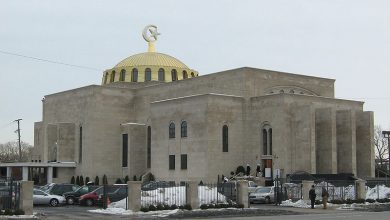 Hanged Times – A Novella
14 hours ago